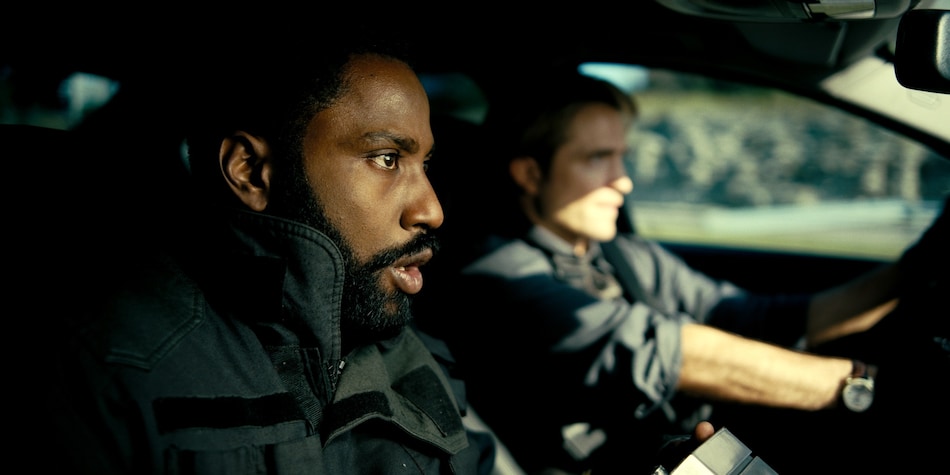 Tenet — Christopher Nolan's epic time-bending espionage movie — is now streaming on Amazon Prime Video in India in English, Hindi, Tamil, and Telugu. For those who have an Amazon Prime subscription, this is now the most affordable way (essentially free) to watch Tenet online in India. But it's not the best way to watch Tenet, for the Prime Video version is limited to high-definition (HD) video resolution. On video-on-demand platforms such as Apple TV (formerly iTunes Movies) and Google Play, Tenet is available in 4K HDR (with support for Dolby Vision). There's no Dolby Atmos support because Nolan doesn't care much for the 3D audio tech.

With its release on a streaming service, Tenet has now completed every step of its release cycle. The Nolan film had a delayed release in Indian cinemas owing to the pandemic — it arrived December 4, a few months after it premiered in late August and early September in Europe, the US, and elsewhere. But thanks to the pandemic, Tenet has also had an accelerated rollout on all other media. It was available on DVD, Blu-ray, and 4K Blu-ray in just a month on January 4, and then debuted on video-on-demand platforms (including Apple TV, Google Play, Hungama Play, Tata Sky, and YouTube Movies) later that month on January 29 — eight weeks after cinemas.

Tenet, use it carefully. It will open the right doors but the wrong ones too.#TenetOnPrime: https://t.co/BPteO2P6FO - watch now pic.twitter.com/hoEPvbrZjW

And now, Tenet finds its way to streaming with Prime Video two months on. In total, that's less than four months since Tenet first released in India. It's a much shorter cycle than usual. For its biggest films, Warner Bros. India usually waits around six months — case in point, Joker — before allowing them on the likes of Netflix and Prime Video. Speaking of Netflix, Warner Bros. has a two-fold licensing system in India. Its movies are first available on Prime Video for a year before they move over to Netflix. Case in point Joker again, that arrives April 20 on Netflix in India. That means you can expect Tenet to be available March 31, 2022 on Netflix in India.

Tenet is out now on Amazon Prime Video in India. In the US, Tenet won't be available on streaming until May 1, when it arrives on HBO Max.