Avengers: Age of Ultron Review: Everything You Wanted It to Be 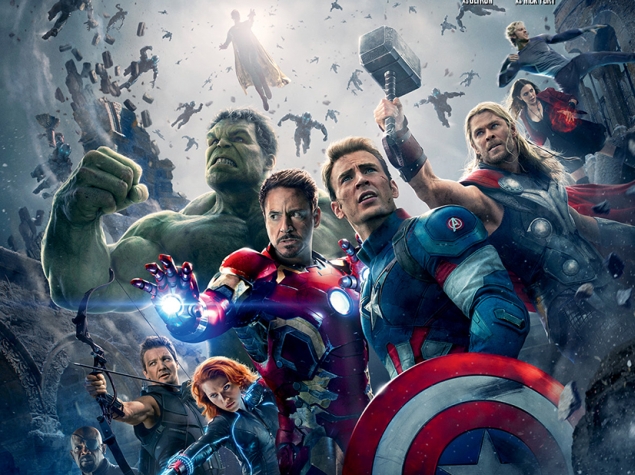 Ever since Iron Man kicked off the Marvel Cinematic Universe in 2008, the film franchise has been steadily gaining in popularity. When The Avengers finally brought Iron Man, Captain America, Thor, the Hulk, Black Widow, and Hawkeye all together in a single movie it was almost too much to handle. As expected, the movie made a lot of money, but, perhaps more importantly, The Avengers was a lot of fun. Has director Joss Whedon been able to deliver something that's bigger, better and fresh? Almost definitely.

The best thing about Avengers: Age of Ultron can be summed up in a single word - exuberance. The film combines dramatic action set pieces with moments of intimacy, tension with humour, and just like the first Avengers film, this one is also bright and colourful.

While Christopher Nolan and Zack Snyder's DC movies strive to be grounded and realistic with lots of brown and grey, the Avengers presents itself in bright pop tones that feel like a comic book. Of course, you could argue that comics themselves stopped being fun and cover themselves in grim themes long ago, but thankfully that's a trend that's dying out as well.

The story of Age of Ultron is actually fairly serviceable, if predictable. The characters themselves are another story - between Mark Ruffalo's Hulk and Robert Downey Jr's Iron Man, it's difficult say which character is more perfect. Thor, Captain America, Black Widow, and Hawkeye round out the Avengers, and it is hard to imagine anything that could pose a real threat to the team.

Until you meet the Maximoff twins - Pietro aka Quicksilver and Wanda, the Scarlet Witch. We've seen Quicksilver on screen before, in X-Men: Days of Future Past. The two films don't have any connection though, and the actors and characters are completely different.

That's a pity, because Quicksilver's character was one of the best things in Days of Future Past, and when we caught bits of the movie on television recently, we found ourselves watching only to catch his part of the prison break scene, before changing the channel again. Quicksilver in Age of Ultron isn't bad either, but he's definitely not as much fun as the in Days of Future Past. 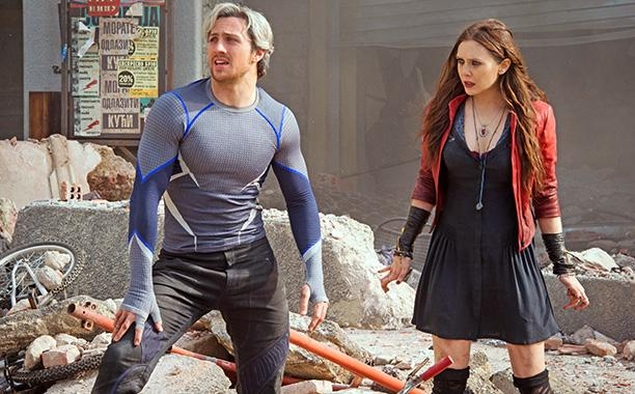 But it is Scarlet Witch whose ability to get telepathically mess with your mind that really sets the Age of Ultron in motion. Stark realises that the Avengers aren't enough to protect the world, and decides with Bruce Banner's help to create something that is. The result of his secret experiments is Ultron, who is in many ways the idealised version of Iron Man, without any of the weaknesses or inconsistencies that come from the "man" part of that character.

James Spader as the voice of Ultron sounds fantastic, and Ultron is a great blend of menace and camp as well. Say what you will about superhero movies in general, the fact is that Marvel's slate of films has done really well so far because they're driven more by the characters in them than the spectacle. That's true with Avengers: Age of Ultron as well. You won't walk out feeling like you've seen a great piece of cinema, but you'll wish you could spend more time with these superheroes.

One of our favourite scenes in the film has actually already been partly shown in the trailers of the movie. We're talking about the party scene where our heroes have gathered around, and are just sharing a drink and telling each other jokes. It's fantastic, and everyone feels so natural. Despite the widespread violence and destruction, the film remains peppy and fun thanks to the characters, so you're always comfortable watching. 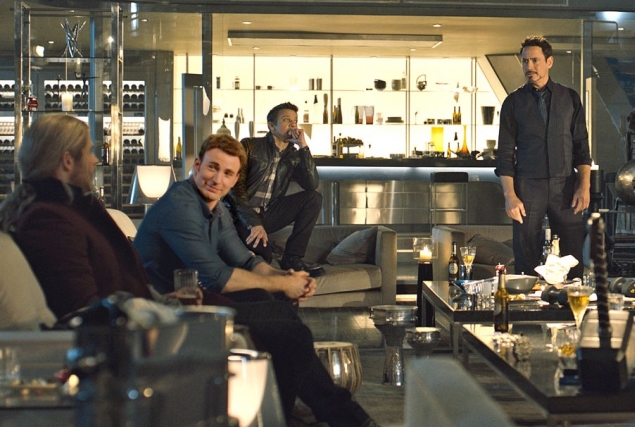 Bruce Banner and Tony Stark in particular have amazing chemistry, and all their dialogue together is fantastic. Speaking of chemistry, the Hulk and Black Widow also have that in spades in this film - it's a bit of a plot point and with the film only just released we'll keep away from spoilers, but it's a very likeable pairing. Jeremy Renner's Hawkeye also has much more to do in this film compared to the first Avengers movie, but Scarlett Johansson's role seems to have gotten more limited, taking a step backwards from what we saw in Captain America: Winter Soldier.

Ant-Man releases in June and from the trailers at least, it seems to have the tone of a heist movie. Hopefully Ant-Man will finally get to meet the Avengers in the next film in the series - Infinity War - not least of all because we'd love to see Paul Rudd and Mark Ruffalo sharing the screen. Meanwhile, next year Captain America and Iron Man will both be in the next Captain America film, based on Civil War. With contracts running out, we will likely see some actors changing in the next few movies, and Civil War in particular could be a great place to do this.

What's really exciting for us, as comic book fans, is that by now Marvel has been able to move beyond standalone films and establish a real cinematic universe, complete with big crossover events. Both the Avengers and Age of Ultron are proof that despite existing in movies that have very different tones and styles, the characters can be brought together successfully to create something that's a lot of fun to watch.