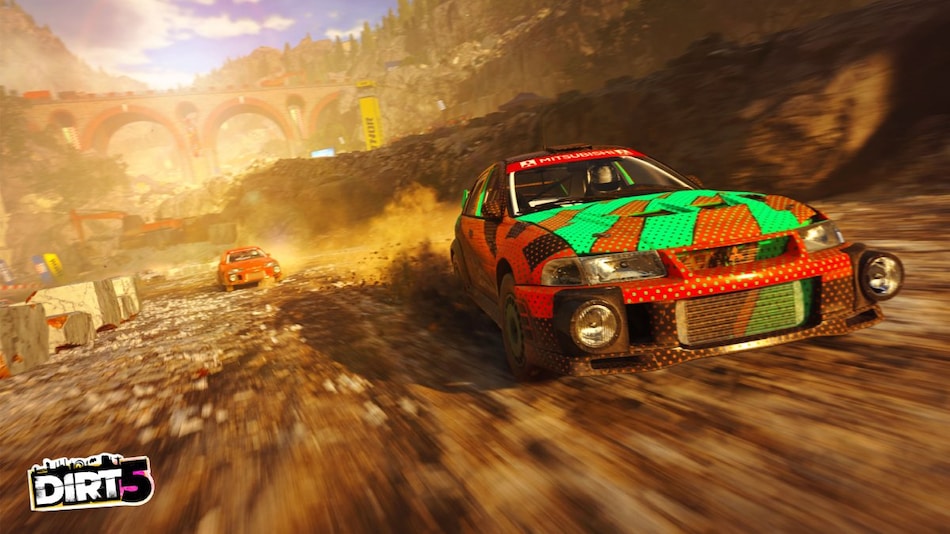 Dirt 5 is out this week as the eighth instalment in the franchise from Codemasters. Dirt 5 focuses completely on off-road racing with a plethora of gorgeous tracks and fun modes to choose from. For gamers looking beyond arcade races, Dirt 5 also offers a story-based Career mode where the player will step into the shoes of a budding racer trying to make his mark in the gritty world of off-road rallies. You will be mentored by veteran racer Alex Janiček, voiced by none other than Troy Baker of The Last of Us fame. You will be pitted against the cold, calculated champion Bruno Durand, played by yet another voice-acting legend, Nolan North (Uncharted, Assassin's Creed). From release date to system requirements, here's everything you need to know about Dirt 5.

Here are the minimum and recommended requirements for Dirt 5 on PC, detailed on the game's Steam page:

Apart from Career, Dirt 5 gamers will get to choose from several more modes such as Arcade, Time Trial, online Multiplayer, and local co-op split-screen for up to four players. Dirt 5 also brings in the Playgrounds mode that allows gamers to design, create, edit, and race in custom arenas. Every single creation will come with a global leaderboard to help you see how well you fare with gamers from around the world.

Speaking of car classes, Dirt 5 goes all out with 13 different categories of vehicles, each with its own playing style and challenges. You can choose to go for a vintage racing experience with classes such as Classic Rally, 80s Rally, and 90s Rally. Or if you're looking for an instant adrenaline rush, you can choose from classes such as Sprint, Super Lites, Formula Off Road, or our favourite, Rock Bouncers marked by crazy big wheels and even crazier suspension.

Dirt 5 early reviews have already started pouring in. On Metacritic, the game scores 77 percent for PC, 82 percent for PS4, and 84 percent for Xbox One.

In its review, PC Gamer drew comparison between Dirt 5 and the recently launched Project CARS 3. The publication wrote, “Dirt 5 isn't a bad game, then. It's not a Project CARS 3. The two make interesting points of comparison, though. Both take the bizarre decision to distance their IPs from sim racing at a time when it has never been more popular, and possibly never will again, yes. But whereas Slightly Mad's game seems to be jutting out its chin and actively daring you to find something of the franchise's prior identity which you liked among its new mess of utterly characterless racing, Dirt 5 is guilty of the opposite.”

Top Gear, in its review, wrote, “Dirt 5 is unashamedly an arcade racer, with more in common with the classic Sega Rally series than its sim stablemate. The dynamic weather is hugely atmospheric, the course design is uniformly excellent and races tend to be exactly the right sort of chaotic.”

Available for pre-order on all platforms, Dirt 5 offers a pre-order bonus of Ford F-150 Raptor PreRunner by Deberti Design with the standard edition.

You can also opt for Dirt 5 Amplified Edition that brings in add-ons such as three exclusive vehicles — Ariel Nomad Tactical, Audi TT Safari, and VW Beetle Rallycross — along with three exclusive player sponsors as well with new objectives, rewards, and liveries. Apart from some extra currency and XP boosts, the Amplified Edition also offers three-day early access for Xbox One, PlayStation 4, and Steam users, starting November 3. You will also get automatic access to all post-launch additions to the title.