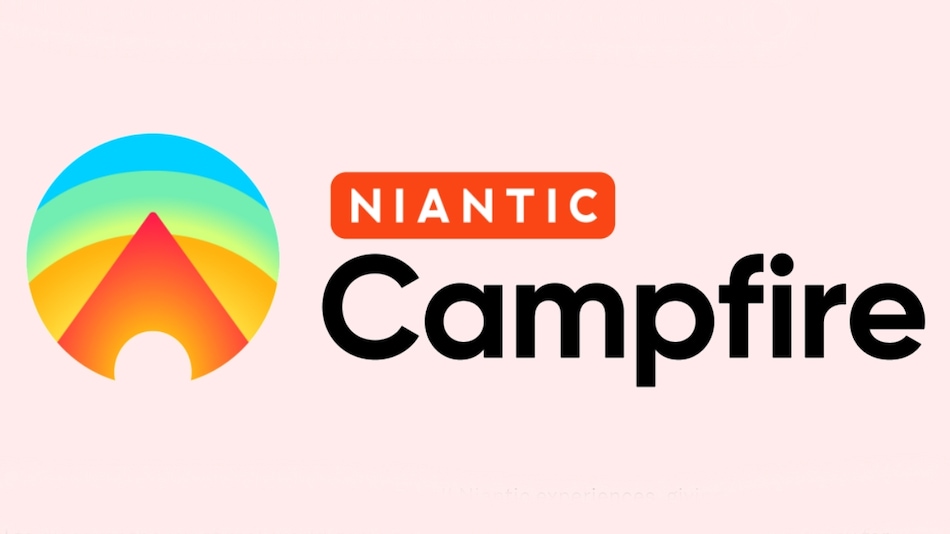 Niantic, the developer of Pokémon Go, has announced Campfire social app that will allow the players of the aforementioned augmented reality mobile game to chat and organise meetups, helping players discover new people, places as well as experiences. While the app is not yet available for Pokémon Go players, it is poised to mitigate their dependence on other social media apps for communications. Niantic also announced Lightship Visual Positioning System (VPS) that will allow developers to "build real-world AR experiences."

According to the announcement, made on Niantic's first-ever Lightship Summit conference for AR developers, Campfire is an app for “real-world metaverse” that will connect the developer's games as well as help Pokémon Go players discover new people, places and experiences. “We want to help developers not only build amazing experiences, but also find an audience for them and help them build real businesses,” Niantic says. The app starts with a map and adds people, events, communities, and messaging to the game.

The basic concept of the app is to allow Pokémon Go players discover other players in their local area, message one another, share content, organise their own events, and meetups. These players have been using other social media platforms such as Discord for communication. Niantic says the Campfire app is live in Ingress, the company's first AR game, and it will soon be coming to all other Niantic games.

Another major thing that the developer announced is the Lightship Visual Positioning System and Niantic AR Map. With this system, developers can determine the position and orientation of their users, and “anchor AR content with centimetre-level precision for real world immersive AR on a global scale.” Furthermore, the developers can also add locations to Niantic's AR map of the world, created by using scans (short video snippets) of real-world locations collected from surveyors, and players. The developer says that over 30,000 VPS-activated public locations, including San Francisco, London, Tokyo, Los Angeles, New York City and Seattle, are available.