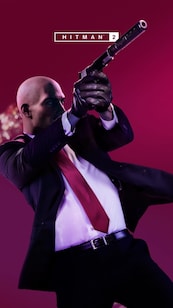 Hitman 2 for PS4, Xbox One, and Windows PC follows 2016's Hitman reboot that saw series protagonist Agent 47 wield a wealth of tools on his way to assassinating a host of targets in exotic locales. Developer IO Interactive appears to have taken some of the criticism levied against 2016's Hitman to heart with Hitman 2, but does it make it worth a buy? We tell you in our Hitman 2 review.