At the current rate of progress, it would take until 2040 to meet all the targets, according to the report. 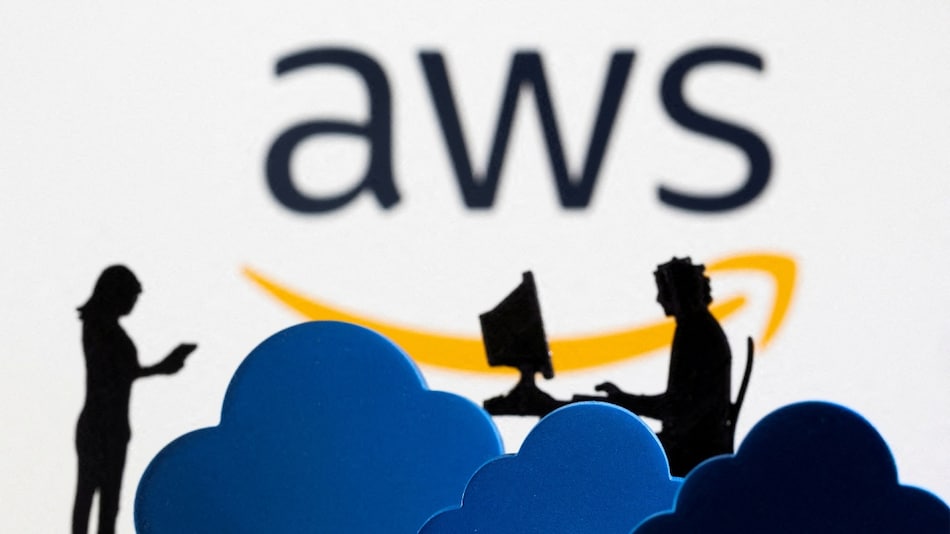 The European Commission report was sanctioned by AWS

The European Union risks falling behind its Digital Decade goals by 10 years unless the governments focus on bridging the skills gap, according to a report by strategic consultancy Public First.

However, at the current rate of progress, it would take until 2040 to meet all the targets, according to the report, which was commissioned by Amazon Web Services (AWS) and will be released later on Thursday.

"The biggest blocker we have heard from our customers, and what stated in this report as well, is the lack of digital skills," Tanuja Randery, Managing Director at AWS, told Reuters.

As companies' migration to the cloud is expected to be a big growth driver, many firms such as AWS have been offering free training for employees to acquire cloud skills or job seekers to get into the tech field.

However, the report stated that only 61 percent of the EU's population is projected to have basic digital skills by 2030, short of the 80 percent target.

Among factors that could accelerate progress toward EU's targets, the report suggested an increase in cloud, artificial intelligence and big data adoption by EU businesses, and more government funding for research and development.

Many companies have not adopted new tech tools and a shortage of skilled workers would likely hamper growth and increase costs, it said.