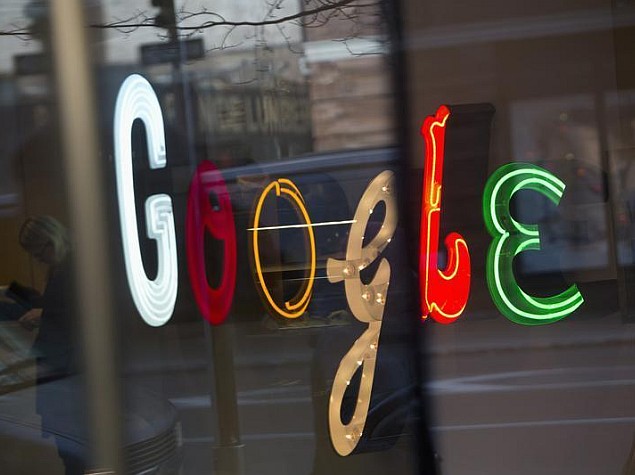 "Google has provoked a lot of emotions and in some cases ... some kind of irrational emotions," EU Competition Commissioner Joaquin Almunia told the Wall Street Journal.

Critics of Google see "this leviathan that will eliminate all our freedoms, all our privacy, all our rights and I think it isn't logical," he said.

Google is being investigated by the European Commission in response to complaints that its search engine, the world's biggest, was squeezing out competitors in Europe.

Google and Almunia have made three attempts to resolve the dispute, but in each case intense pressure by national governments, Internet rivals and privacy advocates scuppered the effort.

Almunia, who steps down at the end of the month, told the newspaper he regretted the investigation had been muddied by politics.

He added that the anger arose in part from the fact that European actors lagged so far behind US players Google - as well as Facebook and Amazon.

Google has said it is continuing to work with the Commission to fix any concerns in its search engine practice.

EU rules state that a company found at fault in an anti-trust probe can be fined up to 10 percent of its annual sales, in Google's case about $55.5 billion in 2013.

(Also see: Google to Face Charges if It Fails to Improve Settlement: EU)