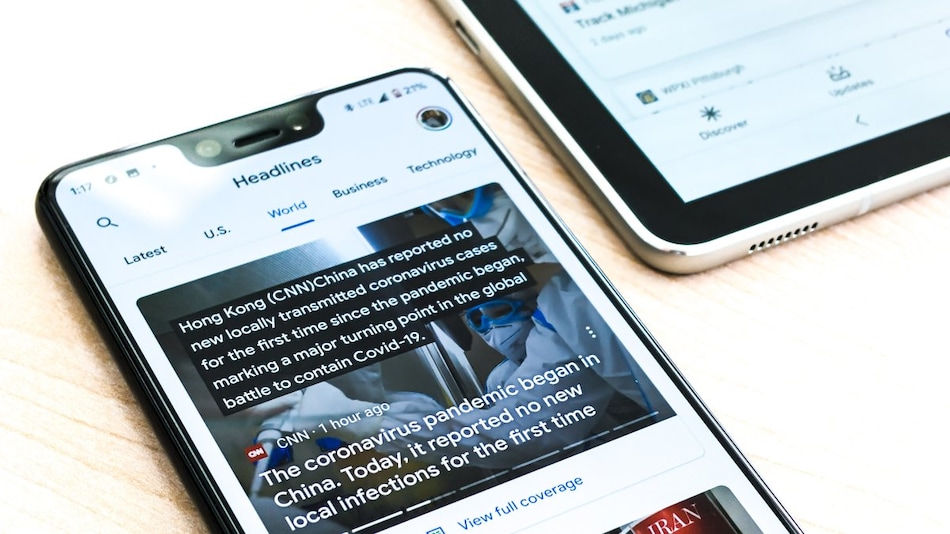 The Government of India is all set to bring in legislation to regulate the Registration of Press and Periodicals Bill, 2019, which will include the Digital News Media industry for the first time.

Through this, the Cabinet proposes to bring digital news portals at par with newspapers.

Lok Sabha Secretariat, on Friday, released a list of Bills deemed to be introduced and passed in the upcoming Monsoon Session of Parliament.

Among them, the most crucial is The Press Registration Periodicals Bill, 2022.

The Bill seeks to replace the Press and Registration of Books (PRB) Act, 1867 which covers the ambit of newspapers and printing presses in India.

According to government sources, the Cabinet led by Prime Minister Narendra Modi is likely to approve this Bill soon.

The idea, when first mooted, drew a lot of criticism with assumptions that this Bill would try to curtail the Freedom of Speech and Expression on digital media. Detail consultations have already been held with various stakeholders regarding the Bill.

As of now, there is no such process to register digital news portals like newspapers but this Bill proposes to register them with the Press Registrar General, the equivalent of the prevalent Registrar of Newspapers in India.

Digital news publishers have to apply for registration within 90 days of the law coming into effect, which is being proposed.

This is the first time that digital media in India will have regulations. If the Bill is cleared, digital media will be regulated by the Ministry of Information and Broadcasting.