The demand for digital skills in India will grow 8.4 percent by the end of this fiscal year, according to a report by TeamLease Digital. 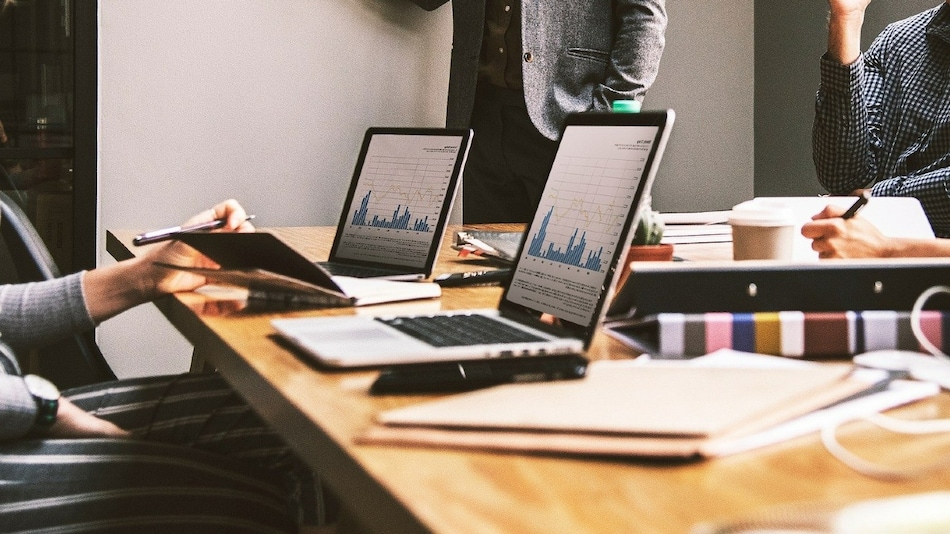 As per the report, contract staffing attrition is likely to increase from 49 percent to 50-55 percent

With rapid adoption of emerging technologies, the Information Technology and Business Process Management (IT-BPM) industry is expected to generate about 3 lakh jobs this fiscal year, according to a report.

The IT-BPM workforce is on the trajectory to grow 7 percent in FY23, with the overall headcount increasing from 5.1 million to 5.45 million (close to 3 lakh jobs being created), the report by TeamLease Digital, the specialised staffing division of TeamLease Services said.

The Digital Employment Outlook Report for H1-2023 highlighted that the demand for digital skills will grow 8.4 percent by the end of this fiscal year.

The report is based on a survey that interviewed more than 100 employers, and gathered insights from engineering colleges across 500 cities.

Further, the report showed that demand for contractual staffing will also increase mainly fuelled by increased investments in the sector and rapid adoption of technology by enterprises.

Contractual staffing headcount is expected to grow 21 percent, the report said, adding that currently IT services companies, Global Capability Centres (GCC), and product development companies are the top contract staffing consumers, contributing in an excess of 70 percent of this trend.

“IT-BPM industry continues to be a sunshine industry in India, being the largest employer in the private sector, employing about 3.9 million people, and contributing to over 8 percent of the GDP. Our industry here, also amounts to 55 percent of the global outsourcing market," TeamLease Digital Chief Operating Officer Sunil C said.

With more companies focusing on rapid adoption of emerging technologies, demand for tech talent is going to see a strong surge in the coming quarters, especially in IT-BPM, he said.

As employment opportunities surge, and companies look for talent with specialised digital skills (reflective in the 8.4 percent growth in the demand for digital skills), candidates are also upskilling themselves, Sunil observed.

Incidentally, 1.5 lakh professionals have upskilled themselves in digital-related technologies recently, he stated.

“Overall we also estimate that India's technology employment will grow from 5 million to 10 million in the next few years,” he added.

Sunil pointed out that with work-from-home avenues increasing and more non-metro locations becoming popular for digital skills, companies are taking the jobs to people, instead of candidates migrating to the cities looking for jobs.

"For instance, Thiruvananthapuram, Coimbatore, Cochin, Chandigarh and Ahmedabad are building digital skills owing to the strong presence of large tier 1 players, product companies, GICs, and startups." Not only this, he said, at least 20 percent of the digital talent employed at tier 1 cities are currently at emerging locations due to continuing work-from-home (WFH).

However, initiatives like degree apprenticeships and faster implementation of NEP will help make students more employable, he added.

From an attrition perspective, India's IT-BPM attrition continues to be on a higher side and this surge is expected to continue in the next quarters, according to the report.

In FY23, contract staffing attrition is likely to increase from 49 percent to 50-55 percent.

However, on the brighter side, gender parity is improving as industry leaders are continuing contractual gender diversity in digital skills. In FY22, gender parity was at 20 percent which is expected to grow to 25 per cent in FY23.

“Over the last 10 years, more IT-BPM companies are aligning the synergies to improve gender parity in the workforce. Today, the emphasis is not just on diversity but inclusion as well. In fact, performance indicators reflect (up to 61 percent) that diversity and inclusion has augmented business performance,” Sunil added.