The Kerala CM inaugurated an initiative under the ‘Kid-Glove Cyber Security for Children’ awareness campaign implemented by the Kerala police. 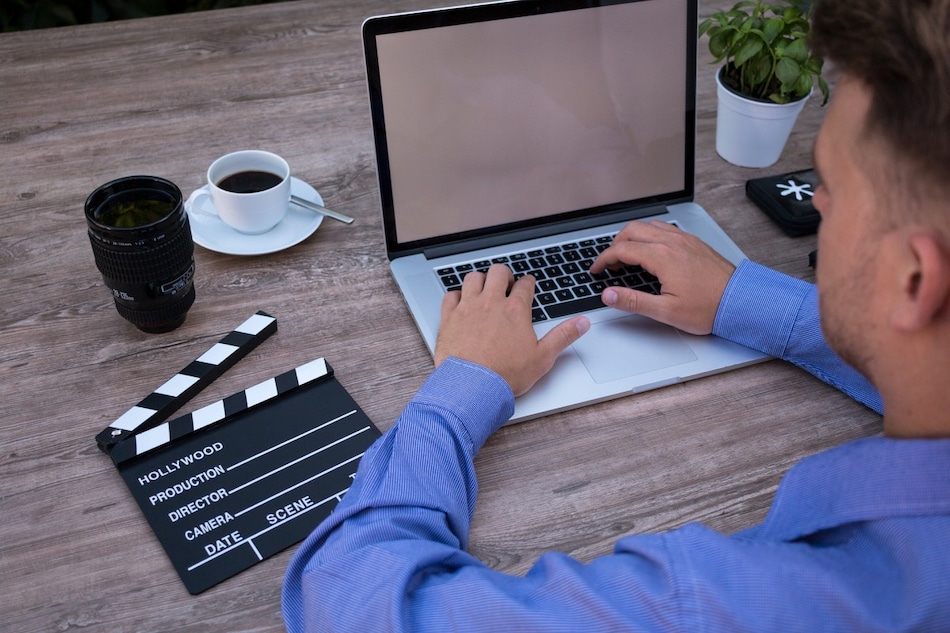 Kerala Chief Minister Pinarayi Vijayan on Tuesday said the state government is moving ahead with steps to achieve complete digital literacy with an objective to make people especially children aware about traps and threats in cyberspace.

Since smartphones have become part of everyone's daily life and it has become a significant tool for online education in the post-COVID-19 period, children cannot be kept away from digital space forever but their safety and security should be ensured through awareness, he said.

Saying that it was not appropriate for a social media user to retain a post even if the content was found faulty, Vijayan also urged those who control the social media domain to keep a vigil on such trends.

The Chief Minister was speaking after inaugurating an initiative under the Kid-Glove Cyber Security for Children, an awareness campaign being implemented by the Kerala police.

Kid Glove focuses on creating awareness and capacity to counter and tackle the threats of cyberspace.

"The government feels that it is time to launch steps to achieve complete digital literacy just like our literacy movement. We are planning to go ahead with such steps. At present, children are the most vulnerable group in cyberspace and the ones most victimised to the online traps," he said.

Children are victimised to such traps because of their lack of knowledge and misunderstanding and there were instances of children losing even their lives due to this, the Marxist veteran added.

He said the police launched the campaign as part of efforts to make children aware about the threats and perils of cyberspace.

As digital technology and online system are now an integral part of day-to-day life, it is very important to have clear knowledge about all aspects of the digital world, the Chief Minister added.