The US Immigration and Customs Enforcement (ICE) licenses a version of GitHub's software. 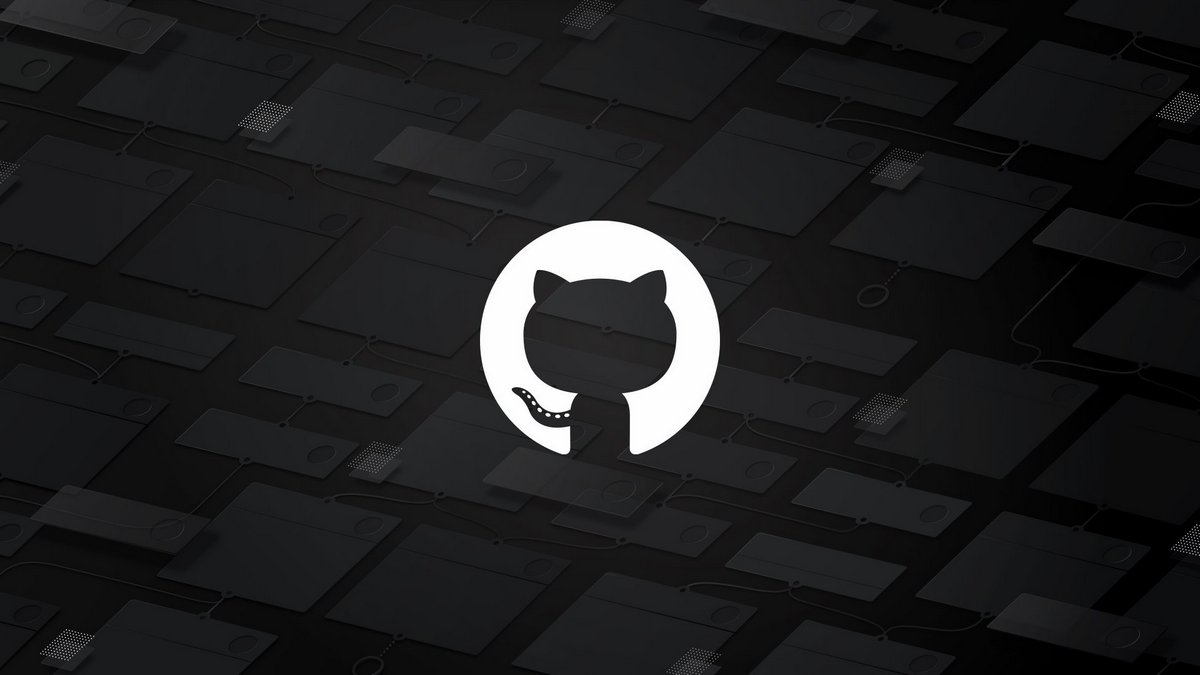 The CEO of GitHub - a popular platform for hosting, sharing, and reviewing code - on Tuesday pledged to donate $500,000 to nonprofit groups supporting immigration communities targeted by the Trump administration.

Some employees at GitHub said in an open letter obtained by The Washington Post they interpreted the donation as a way to mitigate GitHub's recent decision to renew a contract with US Immigration and Customs Enforcement (ICE). The agency licenses a version of GitHub's software which can be used to store, host, and collaborate on code.

But those employees object to ICE's treatment of immigrants, as well as their company's role in helping ICE, and say philanthropy can't make up for the damage to individuals and families.

"We cannot offset human lives with money," employee activists wrote in the letter to chief executive Nat Friedman on Wednesday morning. "There is no donation that can offset the harm that ICE is perpetrating with the help of our labour."

The letter received more than 150 signatures out of roughly 1,300 GitHub employees in less than an hour, including a signature from one of the company's vice presidents, according to an employee who opposes the contract.

In his memo, Friedman said that the ICE contract began in April 2016 as a license agreement to use GitHub servers and that the original purchase and recent renewal of the contract were done through a third-party reseller partner. He also and that the revenue from the purchase is less than $200,000 (roughly Rs. 1.4 crores).

The letter is part of a sustained protest from tech employees over the past couple years in opposition to the Trump administration's use of tech provided by their employers to enforce immigration policies. Amazon, Microsoft, Palantir, and other tech giants have faced internal consternation that tech from their companies is being used for that purpose. (Amazon CEO Jeff Bezos owns The Washington Post.)

A few weeks ago, the CEO of Chef, a Seattle-based software company, agreed not to renew a contract with ICE, reversing his position after employee protest, including deleting code from GitHub. GitHub is used by 40 million developers and serves as a pillar of the open source software community.

Some GitHub employees have been meeting with company leadership since July to oppose the contract with ICE, according to the employee. During a meeting last week, some activist employees told those in leadership that a donation would not suffice and that the company needed to cancel the contract, according to the employee. The employee said activists inside GitHub planned to circulate an internal petition protesting the company's work with ICE this week.

EU Warns of 5G Cyber-Security risks, Stops Short of Singling Out China and Huawei
Fitbit to Move Smartwatch, Tracker Production Out of China