Mac users will automatically be upgraded to the updated version of Teams. 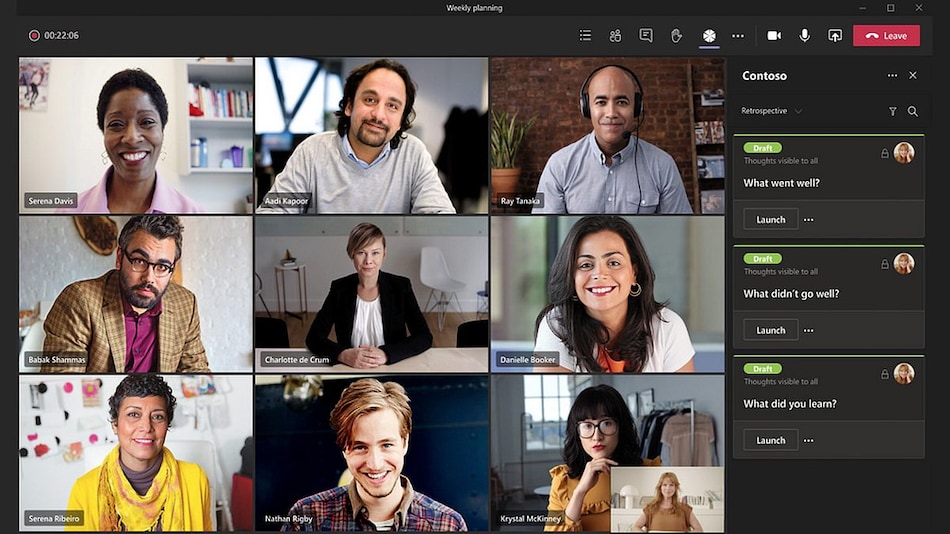 Microsoft Teams has been optimised from Mac devices with Apple Silicon. The American tech company said that this will result in a significant boost in performance and an optimised Teams experience. Mac users will automatically be upgraded to the updated version of Teams. Early last month, Microsoft announced an update for its video conferencing platform Teams on Web with several new features. A report in June also indicated that Microsoft has begun working on bringing online games to its Microsoft Teams service.

Microsoft announced in a recent blog post that the video conferencing platform Teams from Microsoft has been optimised to make it run natively on Mac devices with Apple silicon including M1 or M2 chip. The American tech giant added that this will bring about a significant boost in performances and also bring an optimised Teams experience to the Mac app.

As mentioned earlier, the Microsoft Teams upgrade will be automatically available for Mac users. The company has said that the generally available (GA) version of the native Teams app on Mac with Apple silicon will be rolled out to users over the coming months.

To recall, a report in June also indicated that Microsoft is working on bringing online games to its Microsoft Teams service. The software maker is said to have started testing games like Solitaire, Connect 4, and Wordament inside Teams.