Microsoft is said to be planning to add virtual spaces insides Teams for colleagues. 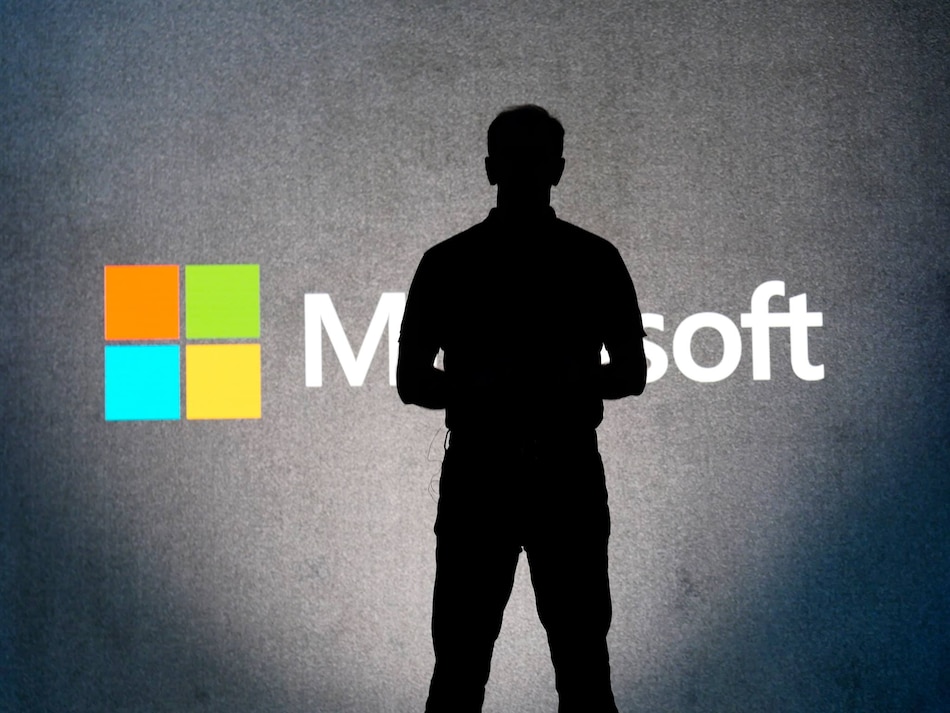 Microsoft has reportedly begun working on bringing online games to its Microsoft Teams service. The software maker is said to have started testing games like Solitaire, Connect 4, and Wordament inside Microsoft Teams, as per sources familiar with Microsoft's plans.

The reported casual games are designed to allow colleagues to play against each other during meetings.

Microsoft clearly seems to be looking at games as another way to improve the meeting experience as businesses continue to balance the needs of hybrid and remote work, reported the Verge.

Microsoft is said to be only testing casual games internally from its casual games offering right now, and the company could choose not to roll this integration out to consumers and businesses.

Asked for a comment, Microsoft refused to talk regarding its testing of games inside Microsoft Teams, as per reports from The Verge.

In addition to testing casual games on Teams, Microsoft is also reportedly looking into virtual spaces inside Teams, where colleagues can together network and socialize with games. These virtual spaces are part of Microsoft's broader metaverse plan, and the company has previously detailed its ambitions for 3D avatars and expected immersive meetings, that are set to arrive with Microsoft Teams this year.

Microsoft had previously added features as well to Teams with remote work. 'Together mode' was one of the first additions during the pandemic, nearly two years ago. Microsoft Teams has also been updated with remotely accessible views and features, and mobile enhancements.