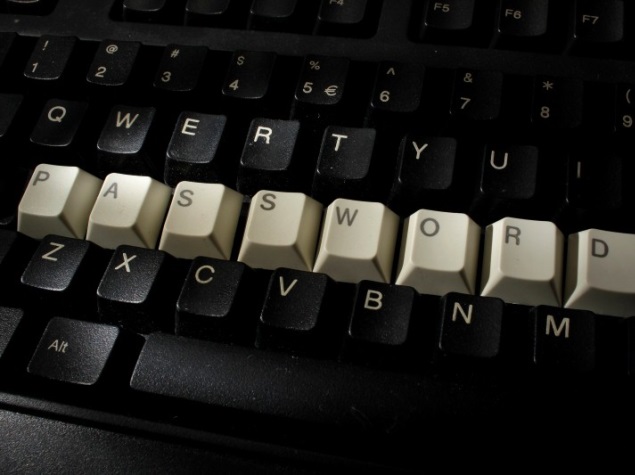 Brainprints or the way a human brain responds to certain words could soon take the place of passwords or fingerprints to verify a person's identity and ensure better security, says a new study.

Fingerprints are 'non-cancellable.' Brainprints, on the other hand, are potentially cancellable.

In the study, the researchers observed the brain signals of 45 volunteers as they read a list of 75 acronyms, such as FBI and DVD.

They recorded the brain's reaction to each group of letters, focussing on the part of the brain associated with reading and recognising words.

The researchers found that the participants' brains reacted differently to each acronym enough that a computer system was able to identify each volunteer with 94 percent accuracy.

The results suggest that brainwaves could be used by security systems to verify a person's identity.

Brainprints or brain biometrics are appealing because they are cancellable and cannot be stolen by malicious means the way a finger or retina can, the researchers said.

"We tend to see the applications of this system as being more along the lines of high-security physical locations, like the Pentagon or Air Force Labs, where there are not that many users that are authorized to enter," Zhanpeng Jin, assistant professor at Binghamton University, said.

The study was published in the academic journal Neurocomputing.