Berkshire Hathaway said that it owned 14.7 million shares worth about $975 million (INR) of the Call of Duty maker as of December 31. 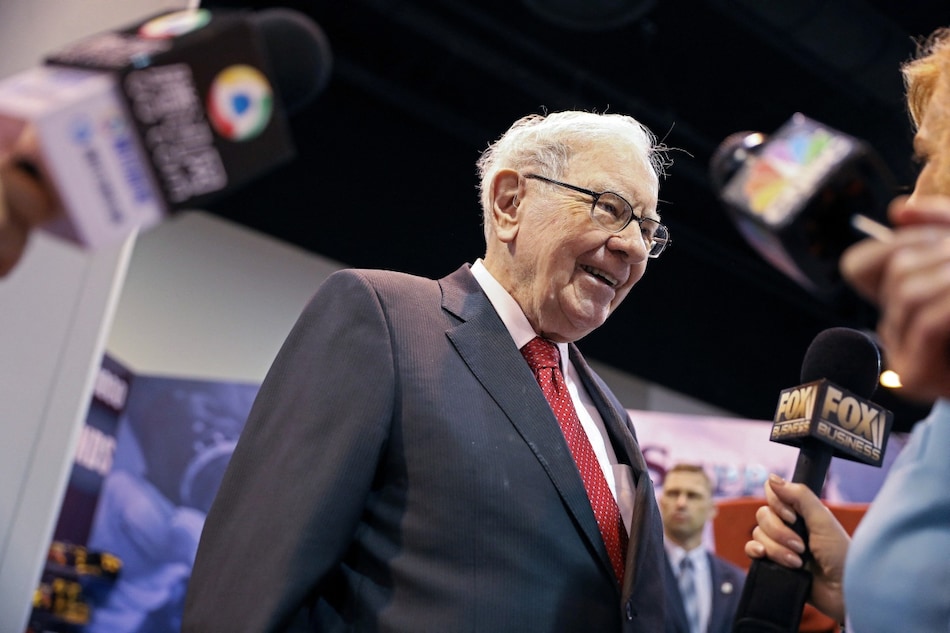 Microsoft announced its plan to buy Activision Blizzard on January 18, in its largest ever acquisition.

Activision shares are up 23 percent this year to $81.50 (roughly Rs. 6,140), though they remain well below the proposed $95 (roughly Rs. 7,160) per share takeover price, reflecting potential antitrust concerns.

Berkshire disclosed its Activision stake in a filing detailing its US-listed stock investments as of December 31.

The filings do not say who bought and sold what, though Buffett generally handles larger investments.

Other media have quoted Buffett, a longtime friend of Microsoft co-founder Bill Gates, as saying he would not buy Microsoft shares because of potential conflicts of interest.

Gates ended his 16-year run on Berkshire's board in 2020. Buffett had been a trustee of the Bill and Melinda Gates Foundation but resigned in 2021.

In the fourth quarter, Berkshire also added to its stake in oil company Chevron, while reducing its holdings in healthcare companies including Bristol-Myers Squibb Co and Abbvie.

Berkshire is expected to disclose more about its stock purchases, buybacks and cash on February 26 when it releases year-end results and Buffett's widely read annual shareholder letter.