Wikimedia Foundation’s General Counsel Amanda Keton in a letter to IT minister Ravi Shankar Prasad urged the government to make public the latest changes to the rules. 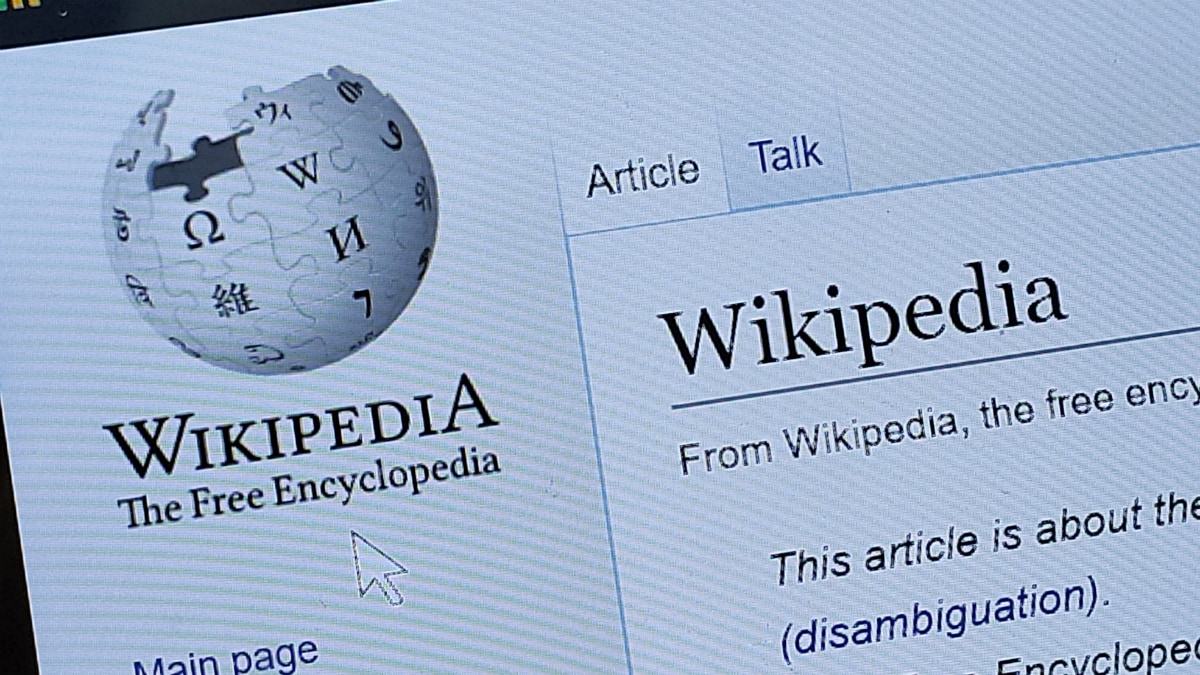 India is claimed to be the fifth largest market for Wikipedia

Wikimedia Foundation, a nonprofit organisation that hosts popular online encyclopedia website Wikipedia, has raised concerns about the proposed changes to the IT intermediary rules in India. The organisation, in a letter to Union Electronics and IT Minister Ravi Shankar Prasad, has underlined that the proposed changes would have a negative impact on “access to knowledge and participation for Indians online” and “hinder” its mission to provide free access to knowledge through a platform such as Wikipedia. Earlier this year, Florida-based Wikimedia along with Mozilla and Microsoft's GitHub had expressed their worries about the adverse effects of the proposed draft by writing a joint letter to the IT minister.

In the fresh letter, Amanda Keton, General Counsel of Wikimedia Foundation, said that the proposed changes to the intermediary rules would seriously impact Wikipedia's open editing model and create a significant financial burden for nonprofit tech companies. Keton also urged the government to make public the latest changes to the rules.

“We encourage the Ministry to release the current draft and make sure there is a robust and informed debate about how the internet should be governed in India,” she said in the letter, which has also been posted on Wikimedia Foundation's website.

As per the initially proposed changes to the intermediary rules that were published in late December last year, the government was seemingly planning to impose restrictions for “intermediaries” by making them abide by the Indian law. “The intermediary shall strictly follow the provisions of the Act or any other laws for the time being in force,” one of the proposed changes reads.

The initial proposal also specifies that the intermediary that has over fifty lakh users in India or in the list of intermediaries specifically notified by the government shall set up a local office and appoint a nodal officer in the country for round-the-clock coordination with law enforcement agencies and officers. These changes would make it mandatory for companies like Wikipedia to have their local offices and Indian teams in place to operate their platforms.

Wikipedia is claimed to have received over 771 million visits from India in November, which is the fifth highest number of views from any country in the world. Apart from getting millions of visits, the platform that is available in 23 Indic languages has a large number of local contributors from the country.

Keton in her letter emphasised that the proposal of the intermediary rules appears to cause a disruption for the availability and reliability of Wikipedia as it encourages automated filtering of user uploads.

“The information that is included on Wikipedia is collected and curated by thousands of global volunteers who work together to make knowledge available for everyone,” she noted.

The first letter that Wikimedia Foundation had sent to the minister in a coalition with Mozilla and GitHub didn't receive any official response. Nevertheless, Keton stated that it is believed that the IT ministry has taken the valid concerns that have been raised so far.

Wikimedia Foundation is also concerned about the “material burden” that the draft bill would impose on its nonprofit model.

“While it may be possible for larger companies to comply with local incorporation rules, it would be an unrealistic burden for a global nonprofit with limited resources to comply with local incorporation requirements. Rules which require the removal of content or cooperation with law enforcement within short time periods could also prove impracticable without significant additional investments in either new employees or technology,” she said in the letter.

The government is yet to table the proposed changes in the Parliament. However, considering the recent record of amendments in the country, the proposal is likely to be finalised in the coming future.