BlackBerry Mercury aka DTEK70 With QWERTY Keyboard Teased on Video 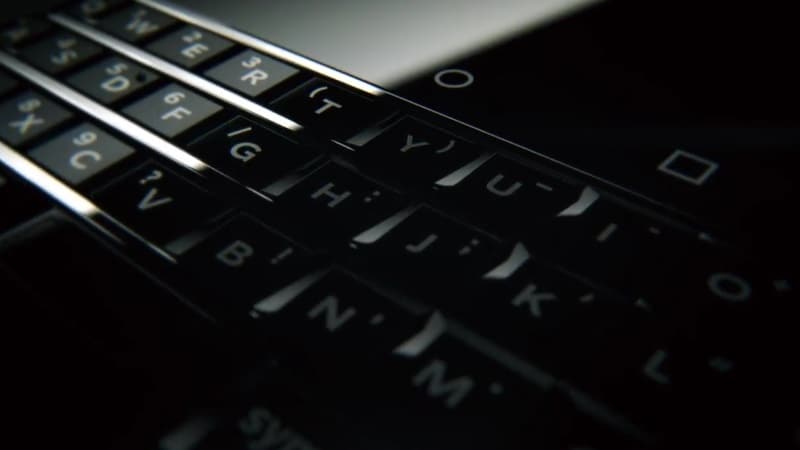 To recall, BlackBerry CEO John Chen in November said that the company would be making one last smartphone - a QWERTY offering - before licensing the brand to third-party manufacturers. This phone is thought to be codenamed Mercury, and be launched as the BlackBerry DTEK70.

The BlackBerry Mercury smartphone was previously leaked in live images last month. The images leaked on Chinese micro-blogging website Weibo suggested that the BlackBerry Mercury will feature a physical keyboard. The phone is expected to run on Android 7.0 Nougat and sport a 4.5-inch display with an unusual 1080x1620 pixel screen resolution along with 420ppi pixel density.

Flipkart's iPhone 6 Exchange Offer: How to Get the Apple Smartphone at Rs. 9,990
Airtel vs Reliance Jio, Paytm Payments Bank, Samsung Galaxy A (2017) Price, and More: Your 360 Daily