The move comes weeks after BlackBerry pulled the plug on service for its once ubiquitous business smartphones. 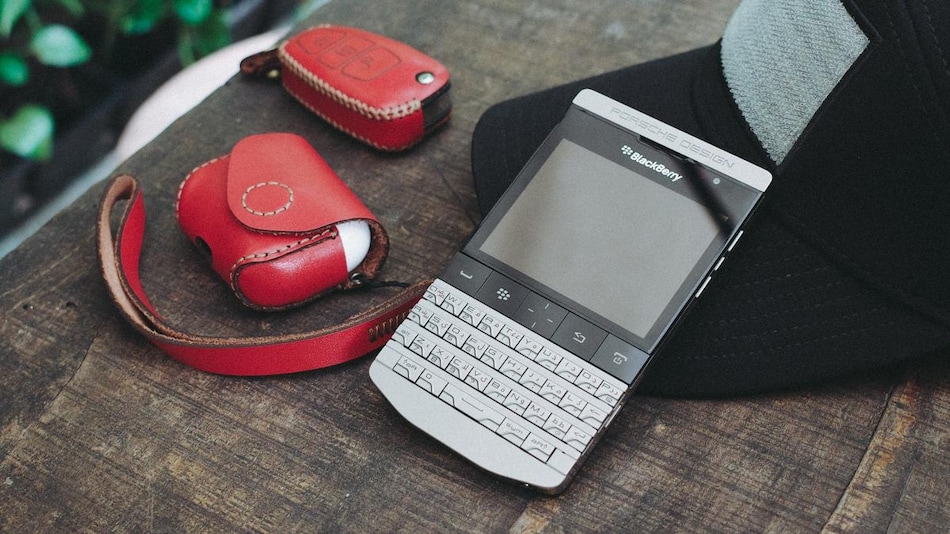 BlackBerry said on Monday it will sell its legacy patents primarily related to mobile devices, messaging and wireless networking for $600 million (roughly Rs. 4,490 crore) to a special purpose vehicle formed to acquire the company's patent assets.

BlackBerry said the transaction with the vehicle, Catapult IP Innovations, will not impact customers' use of its products or services.

The move comes weeks after BlackBerry pulled the plug on service for its once ubiquitous business smartphones, which were toted by executives, politicians and legions of fans in the early 2000s.

US-listed shares of BlackBerry were down 3.6 percent in premarket trading. One of the so-called "meme stocks", such as GameStop and AMC Entertainment, that witnessed a surge in early 2021, BlackBerry rose 41 percent last year.

Once known for its phones with a tiny QWERTY physical keyboard and the BBM instant messaging service, BlackBerry's core businesses today are cybersecurity and software used by automakers.