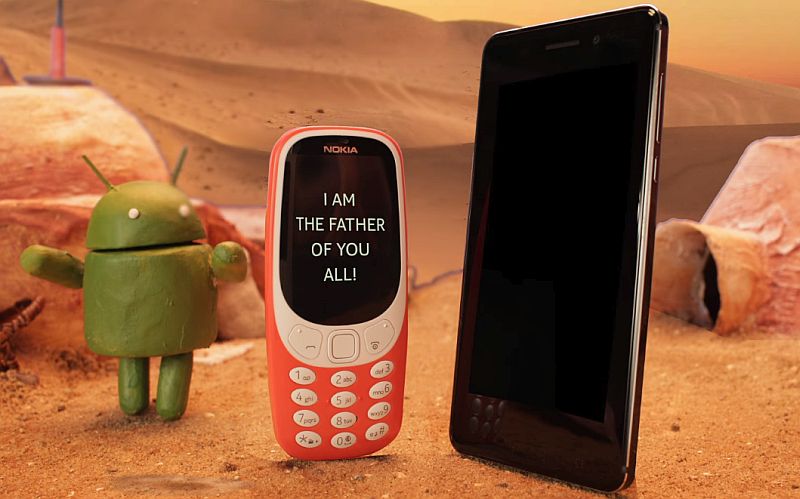 There have been many rumoured release dates for Nokia's hotly-anticipated Nokia 3310 (2017) but now HMD Global, the company which holds right to manufacture and sell Nokia-branded phones, has finally revealed when the feature phone will be released in Europe. While the company has not shared the release dates for all European countries, it has now shared the release timeline for UK, Belgium, Germany, and Netherlands.

Last month, a pre-order listing for the Nokia 3310 (2017) suggested that the phone will go for sale starting May 15 in Spain and carried a price tag of EUR 59 (roughly Rs. 4,200). While the phone was earlier tipped to go on sale starting April 28 in Germany and Austria, the revised timeline for release from same e-tailer later suggested that the phone will be made available for purchase in these countries from May 26 at EUR 69.90 (roughly Rs. 4,910).

To recall, the revamped version of Nokia 3310 managed to take away the attention from most smartphones launched at MWC 2017 earlier this year. While the feature phone was termed as a gimmick by some of the critics, the nostalgia factor seemed to have helped the company in gaining attention anyway.

If you are wondering when the phone will arrive in India, Nokia recently teased the release of the phone and even said that it was shipping, but didn't mention where exactly it started shipping. As there is no official word on when Nokia 3310 (2017) will be released in India, we will have to wait for the company's announcement.