Poco C40 could feature a version of MIUI based on Android (Go edition). 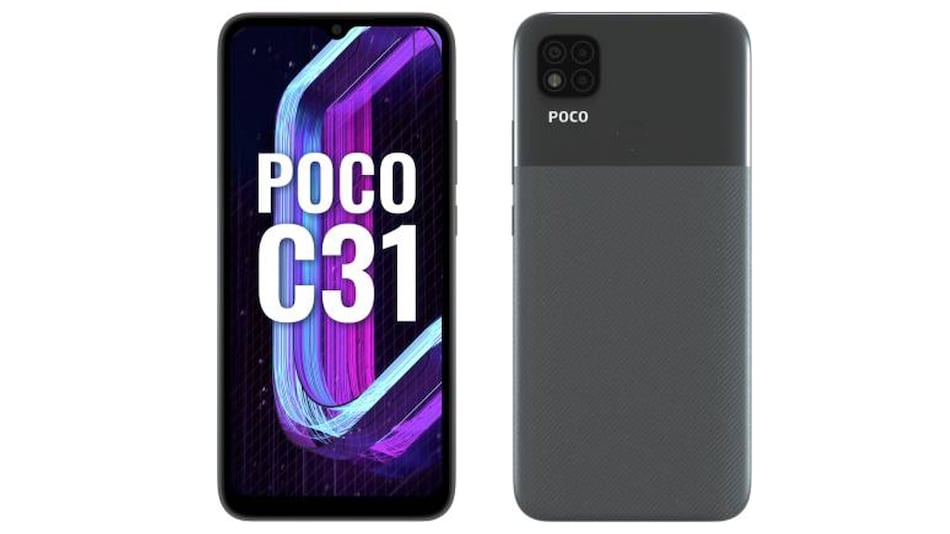 Poco is reportedly working on a new smartphone that could be launched as part of the company's affordable C-series lineup. The purported smartphone is tipped to ship with an entry level JR510 SoC, instead of chipsets from well-known brands like Qualcomm, MediaTek, or Unisoc. The handset may also run MIUI Go, which could be a special version of the MIUI operating system that is shipped with the company's phones. Poco is yet to officially announce any plans to launch the Poco C40 smartphone or its specifications.

According to a report by XDA developers citing its senior member and developer Kacper Skrzypek (@kacskrz), the Poco C40 will not use the same Snapdragon or MediaTek chipset. The Redmi 10C (C3Q), which shares a similar model number as the purported Poco C40 (C3QP), is equipped with a Snapdragon 680 SoC. However, the purported Poco C40 will use a JR510 chipset from a company called Treswave, according to the developer.

Meanwhile, the report also cites a previous Geekbench listing for a device codenamed “frost” that also comes mentions the same model number C3QP. According to a recent report by Xiaomiui, a smartphone with the model number 220333QPG was spotted on the FCC website. Gadgets 360 was independently able to verify the listing for the handset.

A new software flag spotted in the MIUI firmware by Skrzypek called IS_MIUI_GO_VERSION also suggests that the Poco C40 may run a special version of MIUI, unlike other handsets from the company. While neither Poco nor Xiaomi have announced any details of a MIUI Go skin, the developer notes that the flag appears with the IS_MIUI_LITE_VERSION, which is used to restrict some features on entry level devices — MIUI Go could also be a similar resource saving mode for less powerful handsets, or a modified version of Android (Go edition), according to the report.