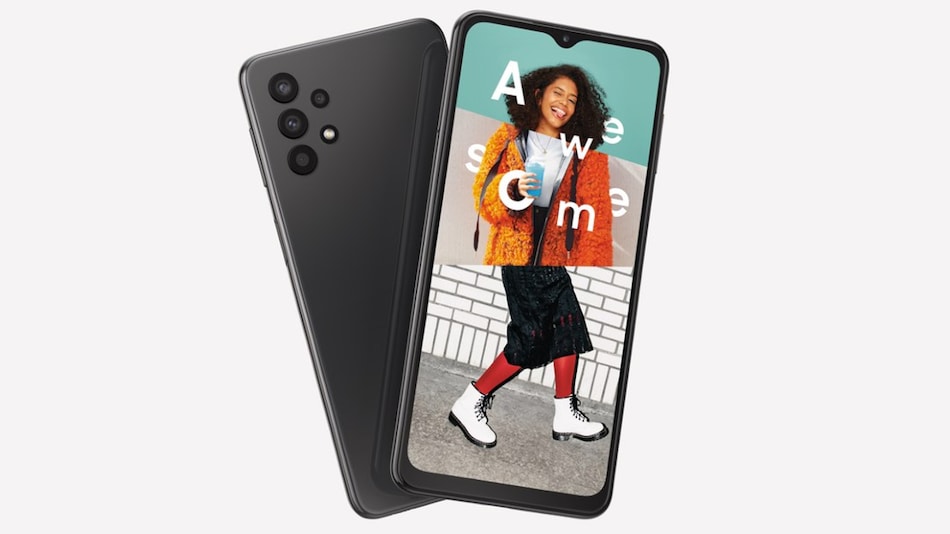 Samsung Galaxy A32 5G was launched in January last year

The update reportedly includes fixes for more than 50 vulnerabilities affecting Samsung and Google software alongside system improvements. It comes with a RAM Plus feature that allows Galaxy A32 5G users to expand their available memory. Features including Google Duo Live Sharing, Smart Widgets, and improved low-light portrait photography are the other major highlights of One UI 4.1. Further, there will be a Smart Calendar and some camera tweaks.

Eligible Samsung Galaxy A32 5G users will get the latest update automatically. They can also manually check for the update by heading to Settings > Software update > Download and install. It is recommended to update smartphones while they are connected to a strong Wi-Fi network and have at least 50 percent or more charge.

Samsung Galaxy A32 5G was launched in the European market in January last year with a starting price tag of EUR 279 (roughly Rs. 24,800). The handset has not been unveiled in India yet.

A 6.5-inch HD+ TFT Infinity-V display, an octa-core SoC with up to 8GB of RAM, and up to 128GB of onboard storage are the major highlights of the phone. Samsung Galaxy A32 5G has a quad rear camera unit, headlined by a 48-megapixel primary sensor. It features a 13-megapixel selfie camera as well. The phone packs a 5,000mAh battery with support for 15W fast charging.