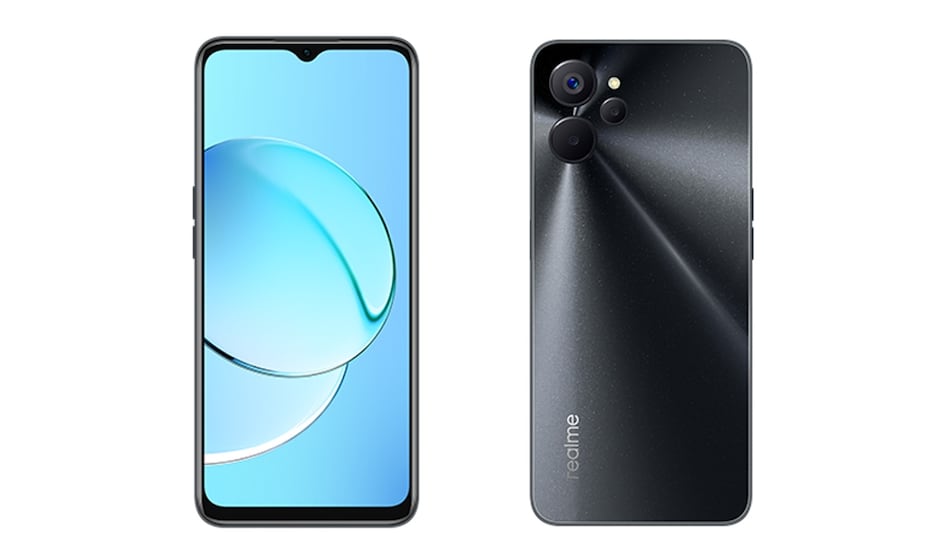 Realme 10 series is all set to launch on November 17 in China. Ahead of the official launch, the Realme 10 5G has now been spotted on the China Telecom website with renders, pricing details, and key specifications. Realme 10 5G is listed to be powered by a MediaTek Dimensity 700 5G SoC. It is seen sporting a waterdrop-style notch display and a triple rear camera setup headlined by a 50-megapixel primary sensor. The smartphone is listed to pack an 8-megapixel selfie sensor as well. The Realme 10 5G could be offered in two RAM and storage options.

The upcoming Realme 10 5G is listed on the China Telecom website with model number RMX3615. As per the listing, Realme 10 5G will come in two RAM and storage configurations — 8GB + 128GB and 8GB + 256GB. The base model of the phone is listed to debut with a price tag of CNY 1,599 (roughly Rs. 18,000). The handset is shown in Rijin Doujin and Shijing Black (translated) colour options.

As per the listing, the upcoming Realme smartphone will run on Android 12 and would sport a 6.58-inch display. The display is shown with a waterdrop-style notch design. The processor in the listing is codenamed MT6833, which is associated with the MediaTek Dimensity 700 5G SoC. The processor could be coupled with up to 8GB of RAM and a maximum of 256GB of storage.

The listing suggests a triple rear camera unit on the Realme 10 5G, comprising a 50-megapixel primary camera, a 2-megapixel secondary sensor, and a third sensor. For selfies, it could pack an 8-megapixel sensor at the front. The Realme 10 5G is listed to come with a fingerprint scanner for authentication.

Onboard sensors on Realme 10 5G could include a light sensor, gravity sensor, distance sensor, and altitude sensor. Further, the smartphone will have a USB Type-C port and GPS connectivity options. It is listed to weigh 184 grams.