Redmi 9 Power is expected to have 4GB RAM, while Mi 10i could come with up to 8GB RAM. 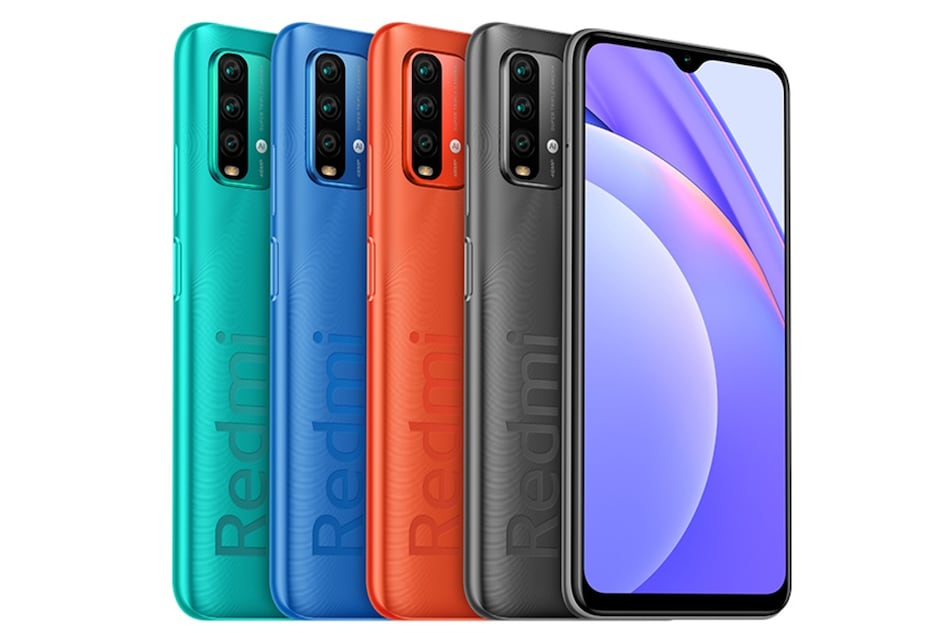 Redmi 9 Power will come in two storage variants of 4GB + 64GB and 4GB + 128GB models in India, 91Mobiles reports in collaboration with tipster Ishan Agarwal. The phone is expected to have Green, Blue, and Black colour options. Further, Redmi 9 Power will reportedly arrive with an octa-core Qualcomm Snapdragon 662 SoC.

A listing suggesting the development of Redmi 9 Power was spotted on Google Play Supported Devices page earlier this week. The phone was listed with the model number M2010J19SI that was originally associated with Redmi Note 9 4G that debuted in China a few days back.

In addition to Redmi 9 Power, 91Mobiles reported the possible specifications about Mi 10i India variant. The phone is expected to have a 6GB + 128GB storage model as well as an 8GB + 128GB storage option with Blue, Black, and Gradient Orange/ Blue colours.

Just like Redmi 9 Power, Mi 10i was also reportedly seen on Google Play Supported Devices page. The listing suggested Qualcomm Snapdragon 750G SoC on the phone, along with 6GB RAM. The Mi 10i is speculated as a rebranded option of the Redmi Note 9 Pro 5G.

Xiaomi has not officially provided any details about Redmi 9 Power and Mi 10i yet.

Separately, Xiaomi has claimed on Weibo that Redmi Note 9 series that was launched in China last week surpassed the mark of 300,000 sales in a few hours of sale on Tuesday, December 1.