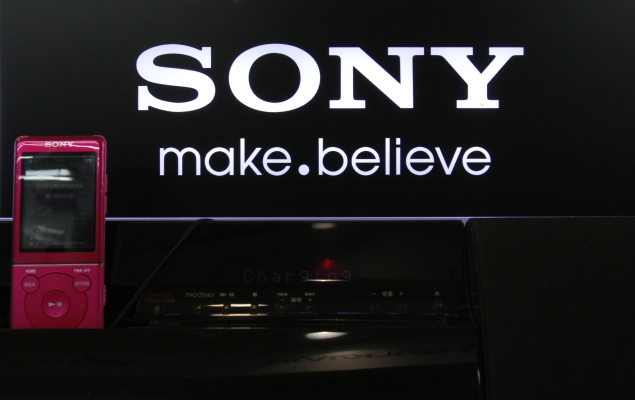 Last week we reported that the Sony Xperia Z (aka Yuga C660X) is set to debut at CES 2013  alongside a more affordable sister variant in the form of Xperia X.

Now courtesy Viatnamese site SECafe, the Xperia blog reports more design details of the Xperia X aka Sony C650X Odin. Citing a 'reliable source', the blog mentions that they're not very different form the Xperia Z. But it is expected to be a dual-SIM version and thicker as well as heavier than the Xperia Z. It will also come with a different design on the back - a 'rough' texture with stripes similar to those seen on the Xperia E Dual .

Further, the Xperia X should come with a front-facing camera located at the bottom of the screen and not the top as seen in almost all smartphones. Even if the company is experimenting with this feature, it might be a bit weird to get used to the camera.

Additionally, a small cover on the back of the smartphone will be removable, and housed beneath will be two SIM card slots, allowing for hot-swapping, and one microSD slot. The Xperia X apparently won't be water and dust proof like the Xperia Z.

While this information is restricted to a prototype of the device, there's a possibility that many changes may not take full effect. Sony is most likely to unveil both the Yuga and the Odin during CES next month, so we'll know all the official details for sure. Watch this space for more rumours on the Xperia Z and the Xperia X as an when they crop up.

There are also rumours of another mid-range Android smartphone from Sony, the C5303 codenamed HuaShan. Mentioned a few days ago by the Xperia blog, the device apparently will be part of a C530X series, alongside the C5302 and C5306. Many countries could witness the launch of the device including China. Looks like we will have to wait it out until CES 2013.
Comments