Vivo S Series Tipped to Get a New Phone in August

Vivo’s new phone may either be the Vivo S7 or the Vivo S6 Pro, reports suggest. 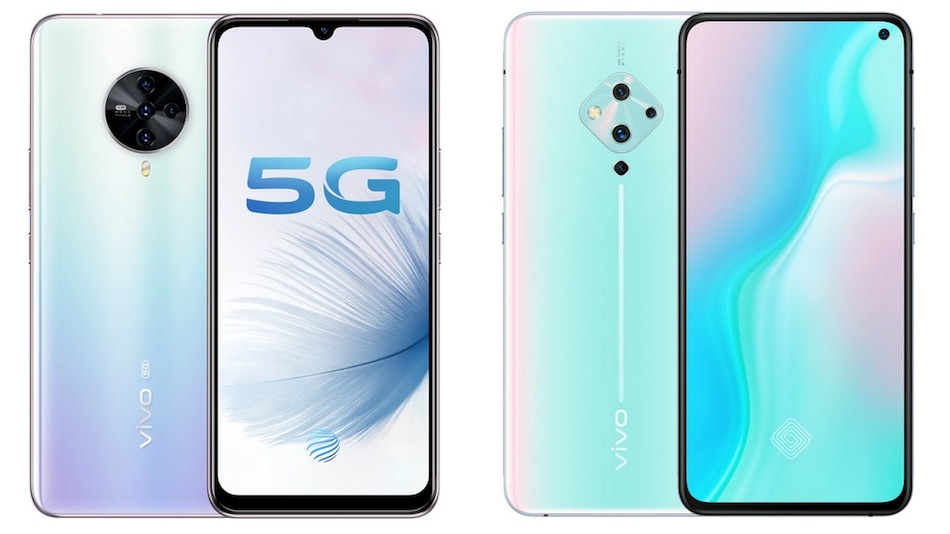 Vivo S6 was first launched in China back in April

Vivo may unveil a new S-Series phone in August, according to a recent leak. The Chinese smartphone maker, which launched the Vivo S6 with 5G support in its domestic market back in April, is expected to update its S series with a new offering soon. Some reports also suggest that the upcoming new phone may be the Vivo S6 Pro that the company is expected to be working on. Earlier rumours suggested that the Pro variant of Vivo S6 would be powered by Qualcomm Snapdragon 765G SoC and feature dual front cameras along with a quad camera setup on the back.

According to a post by tipster Digital Chat Station on Weibo, the Vivo S-Series is “about to be updated, probably next month (translated).” While the new offering is expected to be the S7 model, a GizmoChina report claims that the upcoming release may also be the Vivo S6 Pro that the company was tipped to be working on. The report also speculates that whatever the upcoming model may be, it will support 5G.

According to the leaks, the Vivo S6 Pro is expected to be powered by Snapdragon 765G. It is speculated that the phone would come with dual camera setup on the front and a quad camera on the rear, featuring a 64-megapixel primary sensor.

No official date of launch has been disclosed by Vivo yet. The company announced today that it will be launching the Vivo X50 and Vivo X50 Pro in India on July 16 at 12pm (noon). The upcoming models are also powered by the Snapdragon 765G SoC. Both the Vivo X50 offerings also feature a quad camera setup on the back. While Vivo launched both these variants along with the Vivo X50 Pro+ in China, it announced in a press release that only the X50 and the X50 Pro models will be made available in India.