Vivo Y12a Tipped to Be in the Works as Rebadged Vivo 12s (2021), Specifications Surface Online

Vivo Y12a retail boxes have purportedly been leaked online ahead of an official announcement. 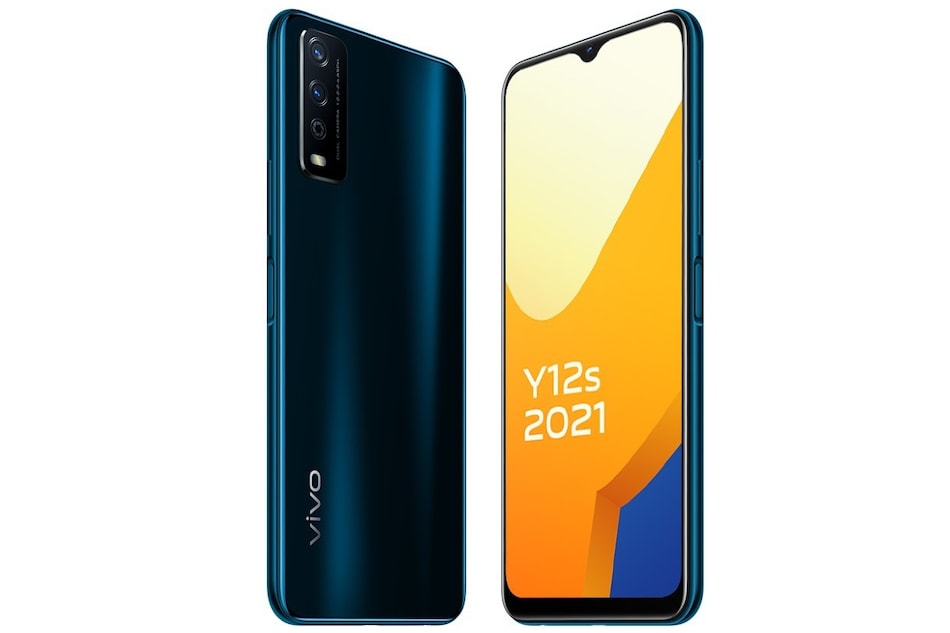 Vivo Y12a is tipped to be in the works as the company's latest affordable smartphone. While the official announcement hasn't yet been made, the Vivo Y12a specifications have surfaced online. The smartphone is expected to have an HD+ display and come with a 5,000mAh battery. It is also rumoured to have dual rear cameras. Vivo Y12a is speculated to come as a rebranded Vivo Y12s (2021) that was launched in Vietnam last month.

Citing a person familiar with the matter, MySmartPrice reported the details about Vivo Y12a. The source has also shared an image purportedly showing a bunch of retail boxes of the unannounced Vivo phone, carrying the Vivo Y12a moniker. The new offering is said to debut in some Asian markets soon.

Vivo Y12a is expected to run on Android 11 with Funtouch OS 11. It may have a 6.51-inch HD+ display. It could come with an octa-core Qualcomm Snapdragon 439 SoC, paired with 3GB of RAM. The smartphone is also tipped to have 32GB of onboard storage and may include microSD card support for further expansion.

The smartphone is expected to have a dual rear camera setup with a 13-megapixel primary sensor and a 2-megapixel secondary sensor. It is also rumoured to have an 8-megapixel selfie camera sensor. Moreover, Vivo is claimed to offer a 5,000mAh battery on the Y12a, along with 10W charging support.

All the reported specifications align with those of the Vivo Y12s (2021) that debuted in Vietnam recently as an upgrade over the original Vivo Y12s. The recent model was launched at VND 3,290,000 (roughly Rs. 10,600) for the lone 3GB + 32GB storage variant. Details about the pricing of Vivo Y12a are yet to be revealed. The phone is likely to be available at a similar price tag, though.