ZTE Axon 10s Pro is set to arrive in early 2020 and will offer dual-mode 5G support. 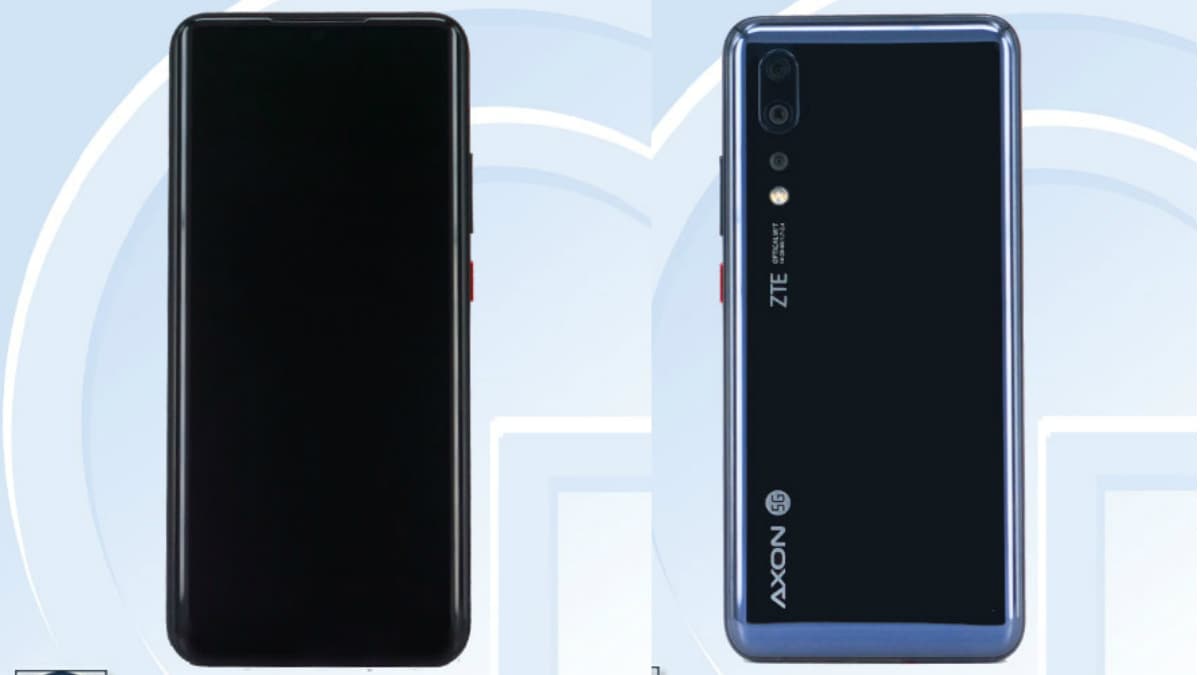 ZTE Axon 10s Pro, the upcoming smartphone from the Chinese smartphone maker, has been spotted on TENAA, revealing key specifications and design details of the phone. The TENAA listing has images showing the phone off from all angles, and the listing also hints at an imminent launch. The company had recently also revealed official press renders of the phone as well, and has said that the Axon 10s Pro will be powered by the Snapdragon 865 SoC and that it would come with dual-mode 5G support. It is also confirmed to come with Wi-Fi 6 support, offer UFS 3.0 storage, and launch early next year.

As per the TENAA listing, the ZTE Axon 10s Pro is listed with model number ZTE A2020 SP and is touted to feature a 6.47-inch full-HD+ (1080x2340 pixels) OLED display. The phone is confirmed to feature a Snapdragon 865 SoC, and is listed to pack up to 12GB RAM , and up to 512GB of storage. The phone is expected to run on Android 10, and pack a 3,900mAh battery. As for camera, the ZTE Axon 10s Pro is said to sport a triple rear camera setup with a 48-megapixel main camera, a 2-megapixel secondary camera, and an 8-megapixel third shooter. Up front, it will come with a 20-megapixel selfie camera. The phone is listed to sport an in-display fingerprint sensor, measure 159.2x73.4x7.9mm, and weigh 175 grams.

The photos attached to the TENAA listing are identical to what ZTE released earlier this month. The ZTE Axon 10s Pro is seen to sport a waterdrop-style notch up front, a triple rear camera setup at the back with three sensors placed vertically and positioned in the top left edge of the back panel. The power button and the volume rocker are situated on the right edge of the screen. The phone is touted to launch at MWC this year, but there's nothing official from ZTE as of yet.