Obama stated that online platforms make money at the expense of democracy. 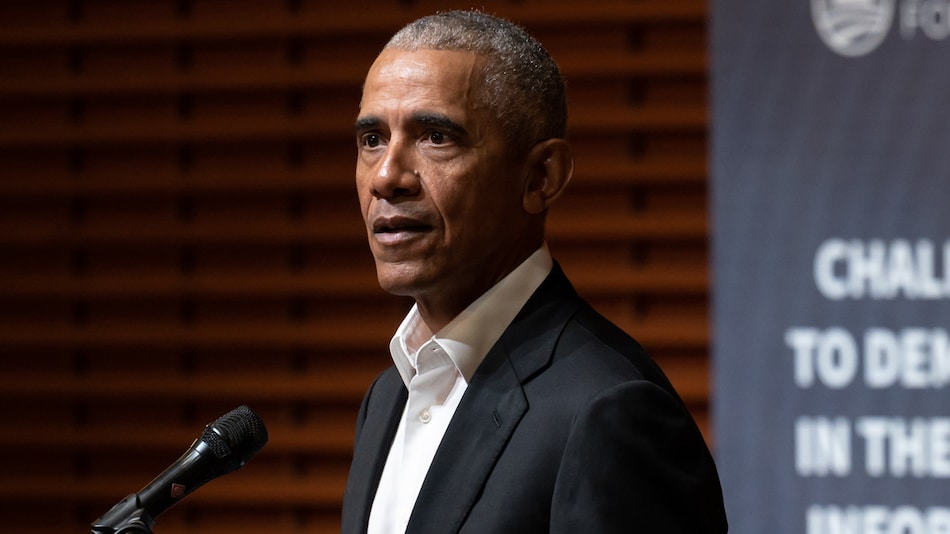 Obama advocated modifying the US law known as Section 230,

Former US President Barack Obama on Thursday called out Silicon Valley, urging tech companies to stop dividing society and undermining democracy, and for political leaders to help guide the way with regulation.

Obama said that online platforms have found that "inflammatory, polarizing content" attracts online audiences with money to be made at the expense of democracy.

"It's that in the competition between truth and falsehood, cooperation and conflict, the very design of these platforms seems to be tilting us in the wrong direction," Obama said at a Stanford Cyber Policy Center event.

Obama advocated modifying the US law known as Section 230, which spares platforms from liability for what users share on them. "These big platforms need to be subject to some level of public oversight and regulation," Obama said.

"We need to consider reforms to Section 230 to account for those changes, including whether platforms should be required to have a higher standard of care, when it comes to advertising on their site."

A regulatory structure crafted with input from tech companies, user communities and industry experts should allow them to operate effectively while slowing the spread of harmful content online, Obama said.

"Tech platforms need to accept that they play a unique role in how we, as a people and people around the world, are consuming information and that their decisions have an impact on every aspect of society," Obama said.

"Beyond that, tech companies need to be more transparent about how they operate."

In particular, online platforms should make it clear what kind of content they promote — even if only to regulators if there are concerns about software secrets being disclosed to competitors, Obama told the gathering.

"For more and more of us, search and social media platforms aren't just our window into the internet; they serve as our primary source of news and information," Obama said.

"No one tells us that the window is blurred, subject to unseen distortions and subtle manipulations."

The US needs to set a better example when it comes to regulating abuses by big tech firms, collaborating with regulators in places such as Europe which have been more aggressive, Obama said.

"We're so fatalistic about the steady stream of bile and vitriol that's on there, but it doesn't have to be that way," he said.

"The Internet is a tool. Social media is a tool. At the end of the day, tools don't control us. We control them, and we can remake them."