New Bioplastic Can 'Disintegrate' Into Recyclable, Reusable Components Upon Command

While biopolymers are less harmful to the environment, they still are severely under-recycled. 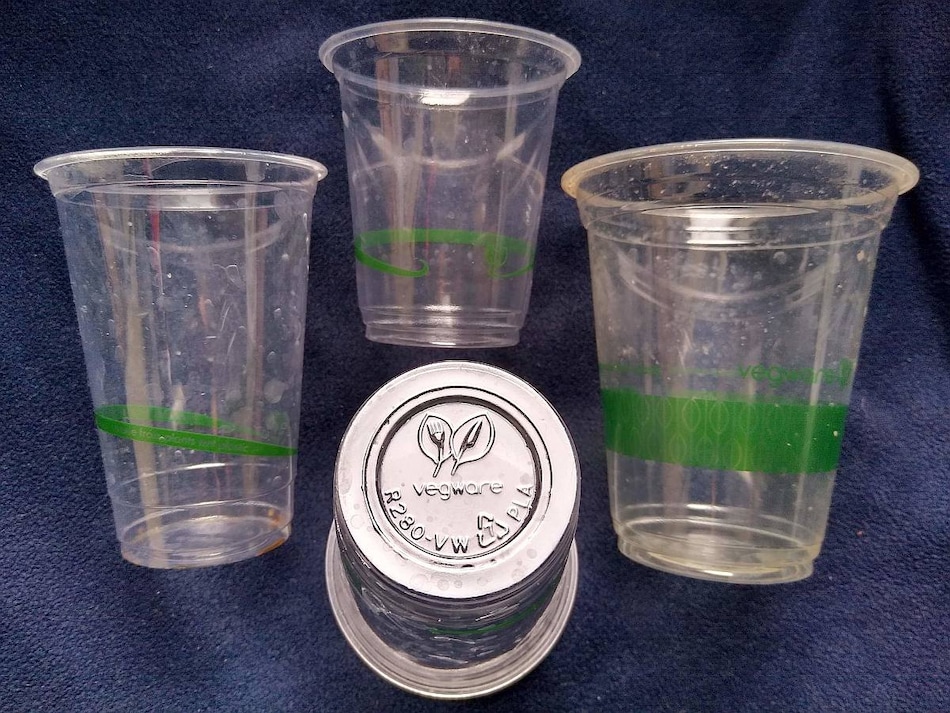 An image of cups made of polylactic acid, a bioplastic made from lactic acid

Researchers have developed a new bioplastic that can disintegrate into its derivative components upon a disintegrate “command”. In the latest successful attempt in solving the problem of creating easily recyclable plastics, the new bioplastic can be broken down into reusable components in the form of high-quality biopolymers for various uses. The new development may prove to be the answer to society's excessive reliance on plastics in every sphere of life while severely limiting the environmental impact this plastic dependence has on the planet.

While the use of bioplastics is in itself not a novel concept, scientists hope that the ability to easily reuse the used polymers into equally high-quality polymer chains on command will help increase the recycling potential of these materials. Biopolymers do not pollute the environment for millennia as normal plastics do, but they still are severely under-recycled.

The researchers demonstrated that using light of a particular wavelength, the new bioplastic is easily broken down into reusable components that can once again be used to make new polymers for different uses. The study was published in the journal Angewandte Chemie.

Researchers Jayaraman Sivaguru at the Center for Photochemical Sciences, Bowling Green State University, Ohio, and Mukund P. Sibi and Dean C. Webster at North Dakota State University, North Dakota developed a vanillin-based crosslinked polymer. Vanillin, an important molecule found in vanilla, can be produced using materials like lignin, which itself is a by-product of cellulose production. Cellulose is the primary structural component within the cell wall of green plants, algae, and several other organisms that conduct photosynthesis.

The team developed its vanillin derivative to absorb light at 300 nm wavelength, after which the polymer enters an excited state. As a result, the polymer then enters an internal chemical reaction that results in polymer degradation. The team of researchers found that 60 percent of the monomers, the individual building blocks of the longer-chained polymer, were recovered and were able to be reused again without any issue. As the 300 nm wavelength of light is not naturally emitted by the Sun, there is no chance of accidental degradation.