Deep Learning Algorithm Can Now Judge You by Your Face 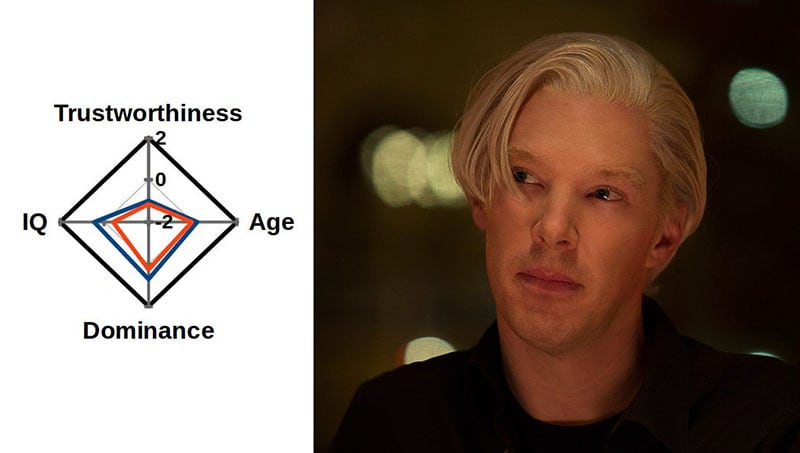 First impressions can be terribly important, sometimes to a fault. Anyone who's lived long enough can attest to that. Computers are now getting in on the game - starting with faces - thanks to the work of Mel McCurrie at the University of Notre Dame, and five others.

The team wanted to study how deep learning could be used to predict first impressions, i.e., use an algorithm to judge someone's trustworthiness, dominance, IQ, and age by just their face.

To train the machine-learning algorithm, McCurrie and his team turned to brain testing website TestMyBrain.org - where they asked participants to rate 6,300 greyscale pictures of faces. Of this, 6,000 images were used for the algorithm's training purpose, 200 for fine-tuning and 100 for the testing phase.

To ensure consistency, each of those 6,300 faces were rated "by 32 different people for trustworthiness and dominance and by 15 people for IQ and age," said a report in MIT Technology Review.

With the last 100 images, McCurrie's team wanted to see if the machine would produce similar results as humans did. And surprisingly, it did. On average, the algorithm was relying on the same areas of the face to judge both trustworthiness and dominance as humans are wont to do - the mouth.

"Both our Dominance and Trustworthiness models approximately locate the brow mid-sections. These observations indicate that our models have learned to look in the same places that humans do, replicating the way we judge high-level attributes in each other," McCurrie and co. noted in their paper.

The team also used the algorithm to assess real-life people and the actors who portray them in films, choosing Edward Snowden / Joseph Gordon-Levitt (in Snowden) and Julian Assange / Benedict Cumberbatch (in The Fifth Estate). McCurrie found out that all four test subjects score low on trustworthiness, which is great for the actors, but not so much for the whistle-blowers.

While the study does showcase the possibility for robots to be more "human", it's far from a complete picture. For first impressions, people rely not just on someone's face but their body language, manner of speaking, accent, odour, and even the clothes they are wearing.