PM Modi said the government has initiated reforms in the space sector and opened it up for private sector. 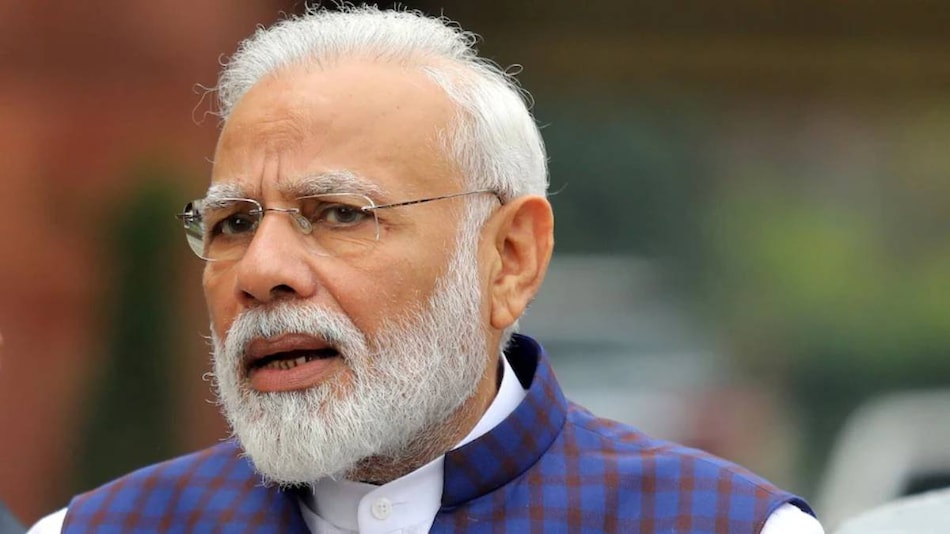 Prime Minister Narendra Modi on Friday inaugurated the headquarters of the Indian Space Promotion and Authorisation Centre (IN-SPACe), set up to promote private investment and innovation in the space sector. The government has initiated reforms in the space sector and opened it up for private sector, Modi said, speaking at the inaugural event in Ahmedabad.

“I am hopeful that like in the IT sector, our industry will also take the lead in the global space sector,” he said.

“I want to assure the private sector that reforms in the space sector will continue unabated,” he added.

"Space technology is going to bring in a big revolution in the world in the 21st century," Modi further said.

Recently, the Indian Space Research Organisation announced that the India's communication satellite GSAT-24 will be launched by Arianespace from Kourou in French Guiana on June 22.

GSAT-24 satellite, after completing assembly, integration and environmental test, was cleared by PSR (Pre-Shipment Review) committee on May 2.

The satellite and its allied equipment were shipped to Kourou, French Guiana on May 18 using C-17 Globemaster aircraft.

As part of launch campaign activities, the satellite is presently undergoing health/ performance checks at clean room facilities in French Guiana, it was stated.

The France-based satellite launch service Arianespace announced in April that India's newest space PSU NSIL's first demand-driven communication satellite for Tata Sky will be launched on June 22. It said the satellites will be launched for two long-standing Arianespace customers – MEASAT, the leading Malaysian satellite operator, and NewSpace India Limited (NSIL), a Government of India company under Department of Space (DOS).