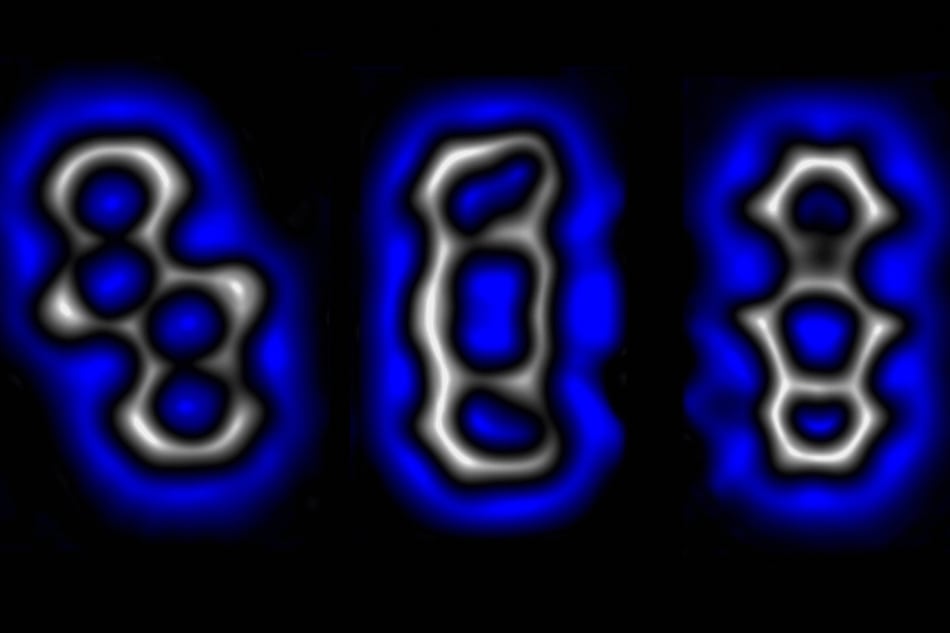 Researchers conducted the experiment with a substance called 5,6,11,12-tetrachlorotetracene

In a landmark discovery, researchers have rearranged atomic bonds in a single molecule for the first time. Chemical engineers from the University of Santiago de Compostela in Spain, the University of Regensburg in Germany, and IBM Research Europe collectively began their experiment with a substance called 5,6,11,12-tetrachlorotetracene (with the formula C18H8Cl4). It is a carbon-based molecule that has a row of four honeycomb-shaped cells with four chlorine atoms on each side, hovering like hungry bees.

The researchers pasted the material onto a cold, salt-crusted piece of copper and drove away the chlorine atoms. This left them with a handful of excitable carbon atoms attached to unpaired electrons in a range of related structures.

In the experiment, whose findings were published in Science, researchers have observed that two of the electrons in some structures ended up reconnecting with each other and rearranged themselves in the honeycomb pattern. The second pair of electrons also showed a tendency to pair with not just each other but also with other electrons in their proximity.

Now, while such structures wouldn't be able to hold on for long in ordinary conditions, researchers noted that their structure was not ordinary. They have demonstrated that a gentle push of voltage from an atom-sized cattle prod could help force the single molecule to connect the second pair of electrons in a shape where four cells were not aligned anymore. The shape thus formed is called bent alkyne.

When the structure was given a less vigorous shake, the electrons paired up differently, distorting the structure completely and forming the shape of what is known as a cyclobutadiene ring. Each of the products was then brought to its original state using a pulse of electrons.

Researchers have forced the single molecules into developing different shapes or isomers using precise voltages and currents. This helped them get a deeper insight into the behavior of the molecule's electrons and the stability and preferable configurations of organic compounds.

Infinix InBook X1 Neo With 14-Inch Display, 50Wh Battery Launched in India
China Working on Radar System That Will Bounce Signals Off Asteroids to See How Dangerous They Are to Earth: Report