Space-Time Travel Through Wormholes Could Be a Possiblity, New Study States

This contradicts earlier predictions and studies stating that these hypothetical paths through space-time would collapse. 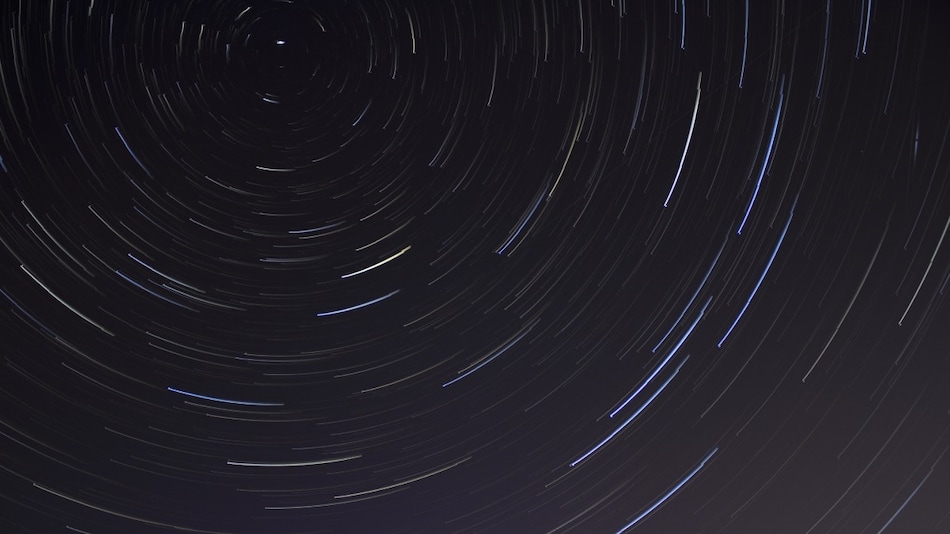 Wormholes are also referred to as Einstein-Rosen bridges.

There has been a lot of debate on whether space-time travel through wormholes is possible or not. Most studies have suggested these hypothetical shortcuts are not possible as any passage of a vehicle through one would instantly lead to its collapse. However, a new theory says space-time travel through wormholes may be possible after all. A wormhole is a tunnel-like connection through space and time. It has two mouths connected by a “throat,” and provides a path that a traveller could follow to a distant point.

According to a report by Live Science, the easiest way to construct a wormhole is to "extend" the idea of a black hole with its mirror image, the white hole. Since this idea was first proposed by Albert Einstein and Nathan Rosen, wormholes are also called Einstein-Rosen bridges.

Einstein and Rosen built their wormhole with Schwarzschild metric — one of the many indicators when it comes to black holes and wormholes. Most analyses that were done later used the same metric. However, researchers say there is one problem with this metric — it breaks down at a particular distance from the black hole, a distance known today as the Schwarzschild radius or the event horizon.

Does that mean wormholes are stable? Not really. Because if physicists tried to make a black hole-white hole combination in the real world, their energy densities would break everything apart.

Koiran's paper is scheduled to be published in a forthcoming issue of the Journal of Modern Physics D, stated the Live Science report. The paper was described in October in the preprint database arXiv.