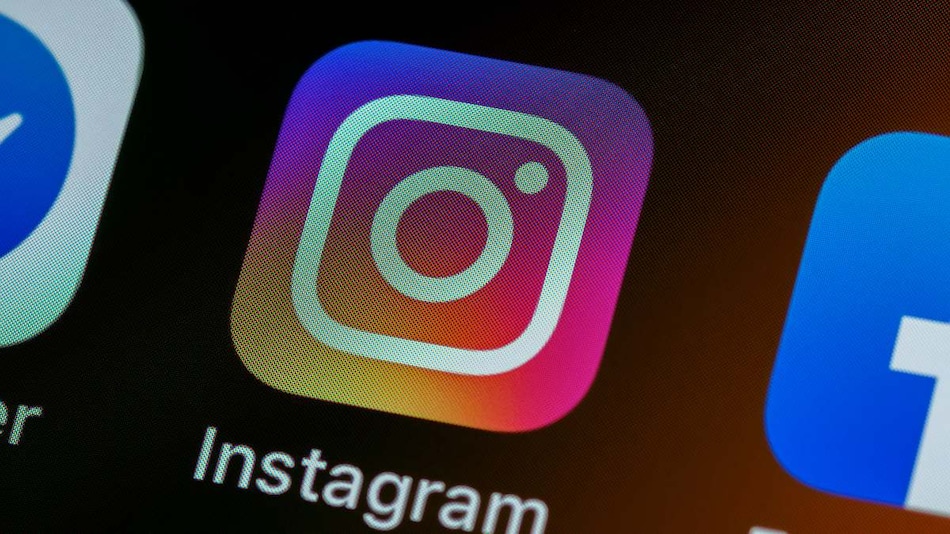 Instagram appears to be accepting payments from subscribers in India

Instagram recently began testing paid subscriptions with a few content creators and influencers in the US, allowing them to charge their followers a monthly fee in exchange for exclusive content, live videos, stories, and a purple badge next to their username to show they are subscribed when they interact with the creator. While the paid subscriptions feature is only available to a few content creators in the US, the feature has now been spotted in India with pricing tiers to subscribe to some content creators in local currency.

According to screenshots shared by Twitter user Salman Memon (@salman_memon_7), Instagram is displaying the option to subscribe to select creator accounts. The subscription pricing is displayed in rupees, with differing prices — Rs. 89, Rs. 440, and Rs. 890 a month. Gadgets 360 was able to access the subscription page on one of the creator's profiles, with an option to pay via in-app purchases on both Android and iOS. According to a report, pricing for paid subscriptions in the US will range from $0.99 (roughly Rs. 74) to $99.99 (roughly Rs. 7400) per month.

The app also shows the purple badges next to a username, and details of what subscribers are entitled to such as subscribers-only stories, exclusive live videos along with the previously mentioned subscriber badge. At the moment, there is no way for creators to set up their account to receive paid subscriptions in India. “For now, Subscriptions will be available in the US only, but we hope to make Subscriptions available to more markets soon,” an Instagram spokesperson told Gadgets 360.

Meanwhile, rival TikTok recently revealed that the company was working on paid subscriptions, allowing creators on the video-sharing platform to monetise their content. The feature will complement the ability to tip creators on TikTok, while providing them with the ability to earn a steady income. Microblogging service Twitter also introduced Super Follows last year, with allows users to share subscriber-only content including “behind-the-scenes” content, early previews, and subscriber-only conversations (for tweets) with their followers on the service.