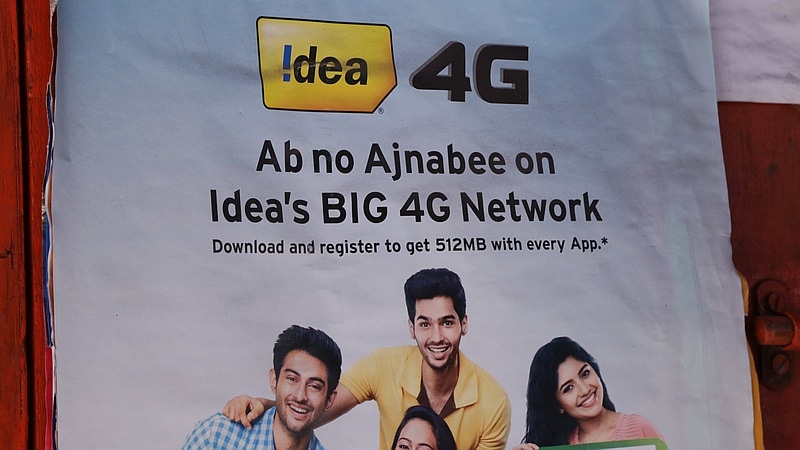 Idea has revised its Rs. 198 plan to give customers more data without charging them anything extra in another move to keep Jio from luring its subscribers away. The plans have been updated only in Gujarat, and Madhya Pradesh and Chhattisgarh circles, and now offer 50 percent more data.

The plan was launched with 1GB of bundled data in October, and the limit has now been upgraded to 1.5GB. To be clear, the 1.5GB data allocation is for the whole 28-day validity period, not per day. Those buying the recharge from the Idea website or MyIdea app will get 1GB of extra data from the company, raising the total bundled data to 2.5GB.

Along with the 4G/ 3G data, this Idea plan comes with ‘unlimited free calls’ to local and STD numbers on any network, as well as 100 SMSes per day. The free calls, though, are capped at 250 minutes per day and 1,000 minutes a week, and subscribers cannot call more than 100 unique users in a week. If they go beyond any of these limits, they will be charged 1 paisa per second for calls. Similarly, the data will be charged at 4 paisa per KB once the bundled 2.5GB is exhausted.

In contrast, the Jio plan offers 28GB data at Rs. 199, with 1GB data per day, unlimited calls, free SMSes, and access to Jio apps for 28 days. Vodafone and Airtel also has plans at this price point, but those still offer 1GB data and unlimited calls.

Facebook’s ‘Did You Know’ Feature Asks Random Questions to Learn About You
Goqii Announces New Tracker, Family Plan for Its Subscription Service