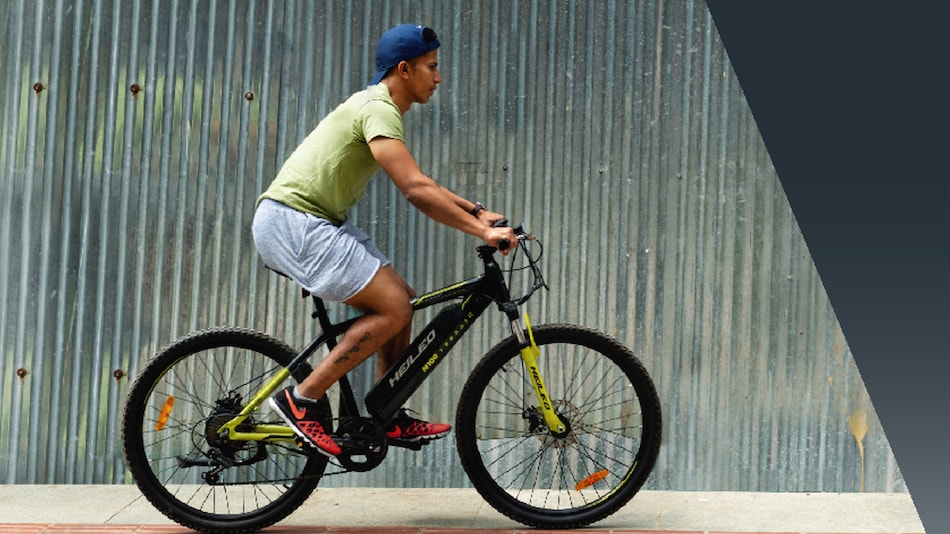 The subsidy was earlier provided to individual buyers of e-carts but now a company or corporate house buying these vehicles will also be provided a subsidy of Rs. 30,000, he said. The residents of Delhi only will be eligible for the subsidy scheme, Gahlot said.

The minister said that presently 45,900 e-vehicles are plying on the city roads, out of which 36 percent are two-wheelers. The percentage of e-vehicles in total registered vehicles in Delhi has crossed 12 percent mark, he added.