Ford to Make New Investment of Up to $20 Billion in Electric-Vehicle Push: Report

Ford, GM, Volvo, and others are swiftly making changes to take their piece of the pie in a competitive EV space. 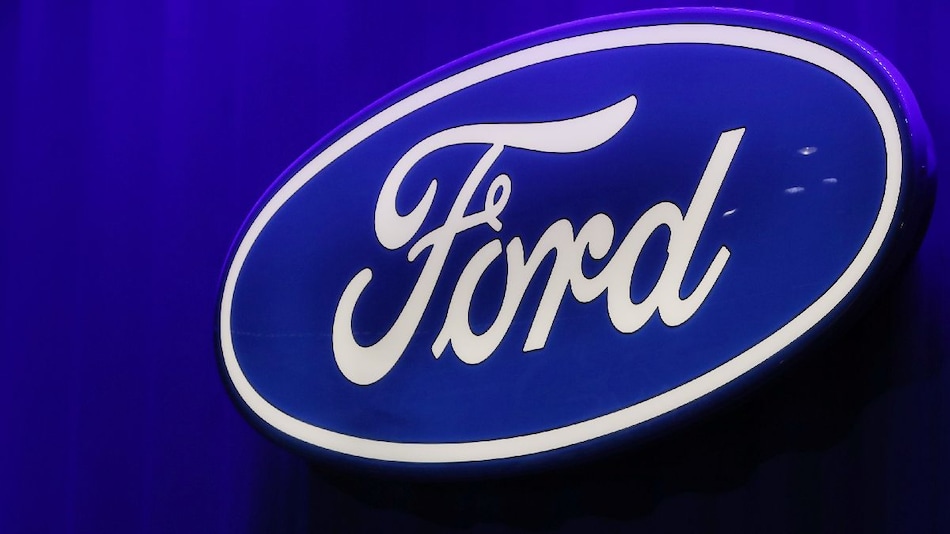 Ford Motor is planning additional investment of up to $20 billion (roughly Rs. 1,49,935 crore) in building its electric vehicles, Bloomberg News reported on Tuesday.

The investment of $10 billion (roughly Rs. 74,940 crore) to $20 billion (roughly Rs. 1,49,935 crore) will be spread out over the next five to ten years and will include converting its present factories around the world to electric-vehicle production, the report said, citing people familiar with the plan.

Under a plan dubbed "Ford+" meant to have investors value it more like a technology company, the No. 2 US automaker had already pledged to spend over $30 billion (roughly Rs. 224860 crore) on EVs, including battery development, by 2030.

The latest push is being led by a former Apple and Tesla executive, the report said. Doug Field, an Apple veteran who had worked at Tesla, joined Ford last year to lead the automaker's advanced technology and embedded systems efforts.

Major automakers from General Motors, Ford, and Volvo Cars are swiftly making changes to take their piece of the pie in a competitive EV space and fight against electric car challenger Tesla.

The report added Ford has evaluated spinning off a small portion of its EV business as a part of the reorganisation, to capture value in an electric startup environment boosted by investor sentiment.

The new plan also includes hiring an unspecified number of engineers to work on concepts such as battery chemistry, artificial intelligence and EV software, the report said, indicating the rising importance of software and digital connectivity in the auto industry.

"We're carrying out our ambitious Ford+ plan to transform the company and thrive in the new era of connected, electric vehicles," the company's spokesman said, adding they do not comment on rumors and speculations.

Ford's shares rose as much as 2.7 percent on Tuesday.