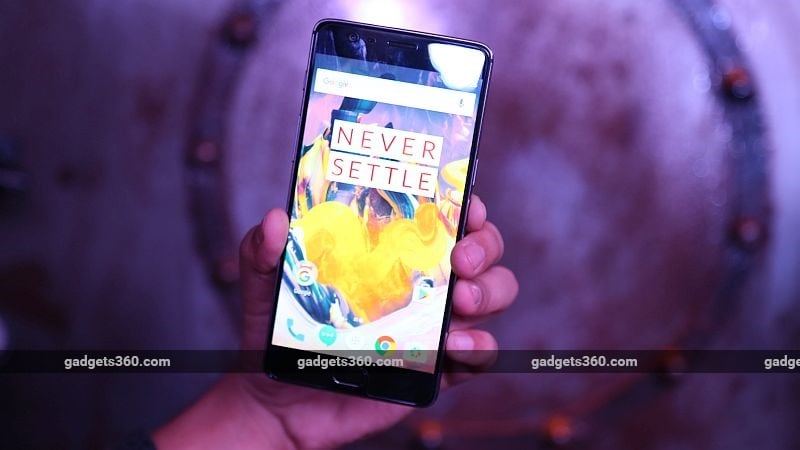 In the technology sphere today, OnePlus launched the OnePlus 3T smartphone in India, TRAI had some news for Reliance Jio over the Happy New Year Offer, and Moto G4 got some exciting offers. Take a look at these and other top tech news in your 360 Daily round-up.

Moto G4, Moto G4 Play available at a discount, with cashbacks
The 16GB and 32GB variants of the Moto G4 smartphone are currently available at a discount of Rs. 2,000, bringing down their respective prices to Rs. 10,499 and Rs. 11,999. On the other hand, the Moto G4 Play smartphone comes with cashback of Rs. 1,000 in the form of Amazon Gift Card. Both smartphones are exclusively available via Amazon India. Moto G4 and Moto G4 Play come with the Reliance Jio Welcome Offer bundled in, along with an additional ebook credit of Rs. 300.

Freedom 251 maker summoned over bounced cheque
The promoters of Ringing Bells, the company behind the ultra-cheap Freedom 251 smartphone – have been summoned by a Delhi court as the accused in a case related to bounced cheque of Rs. 2 crores. Magistrate Snigdha Sarvaria in the court order noted that even after the legal notice was sent to the accused after the cheque was dishonoured, Ringing Bells failed to pay the amount. The complainant, Aryan Infratech Pvt Ltd, has sought prosecution of Ringing Bells and its office bearers, as well as the full amount and compensation.

Apple reportedly planning to use drones to improve Maps
Apple is said to be mulling the use of drones and new indoor navigation features to improve its Maps service. The company is reportedly assembling a team of robotics and data-collection experts that will use drones to update mapping data quicker than the current camera-and-sensor equipped minivans Apple has. This is part of an effort to beat market leader Google Maps. Apple is also said to be adding new features to Maps, including views inside buildings and bettering its car navigation.