Both caller and receive are required to be on the latest version of Gmail app to make and receive calls. 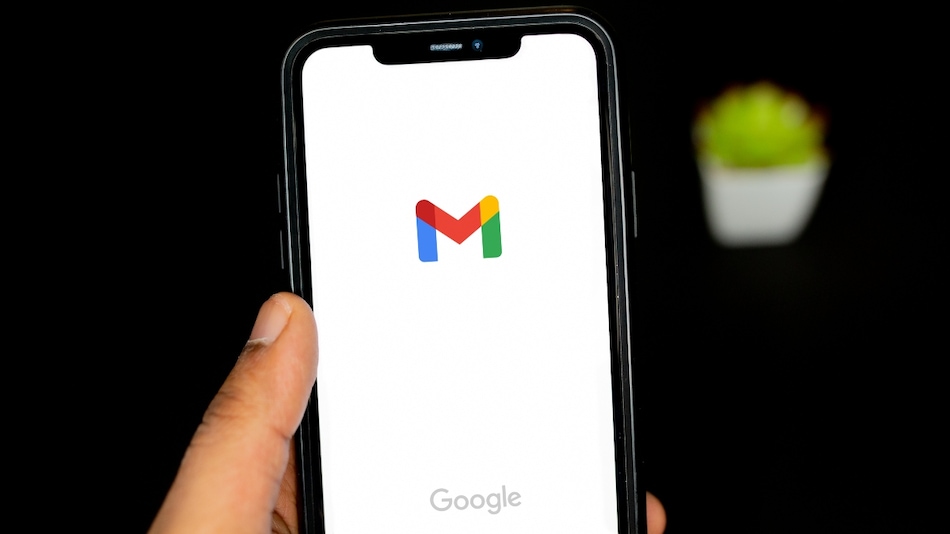 Google Chat in Gmail will now let you make 1:1 audio and video calls, Google has announced through a blog post. The company has brought the update specifically for mobile users on Android and iOS platforms and is limited to only 1:1 chats. This means that you will be able to make audio and video calls only with individual users available in your chat list. You will also see missed calls and ongoing call details from the chat roster of Gmail.

As a result of the update that was initially announced in September, the users who have enabled Google Chat in Gmail will start seeing the phone and video icons on the top-right corner of a 1:1 chat. You just need to tap on any of these icons to directly make an audio or video call, depending on your preference.

Gmail will notify you about an ongoing call with a blue banner appearing at the top of the screen. It will include the name of the person on the call, along with its duration. Similarly, Gmail will indicate missed calls with a red phone or video icon within the conversation and chat roster.

The new calling experience is rolling out for all users with personal Google accounts as well as Google Workspace, G Suite Basic, and Business customers. Both caller and receive are required to be on the latest version of Gmail to make and receive calls.

“As some teams begin to return to office, while others remain distributed, we hope this makes it easier to connect with your colleagues in the hybrid work world,” ​​Google said in the blog post. “This feature will allow you to seamlessly switch between chat to a video or audio call when needed, helping you collaborate and move your work forward.”

The calling update on Gmail notably comes in the midst of Google's transition from Hangouts to Google Chats. While the move was initially meant for Google Workspace, it is gradually also coming to regular users as the Hangouts service is set to be discontinued.

You can enable Google Chat in Gmail by turning on Show the chat and spaces tab after going to General > Chats from the settings menu on the Gmail app.