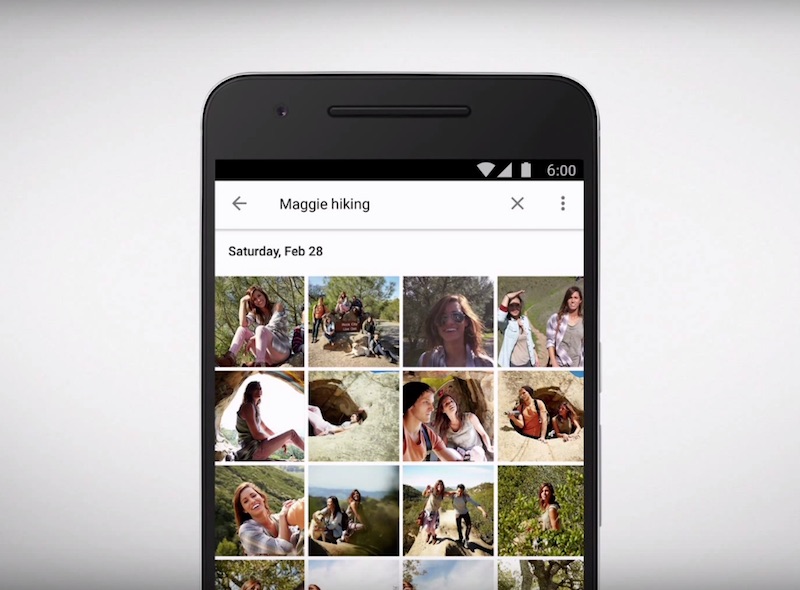 At its mega event earlier this week, Google announced that it is adding several features to its Photos app. These new features included the ability for one to share albums with friends and allow them to contribute to it. This feature will only be rolled out later this year. Other interesting additions were support for Chromecast, and a new labelling feature - both were due to arrive this week for Android users, and Google has been true to its promise, as version 1.6 of the app has started rolling out. It has also added another unannounced feature - gif image sharing to WhatsApp.

The updated app is not yet available via Google Play in India, but impatient users can download and sideload the Google-signed app via APKMirror. Once you have updated the Photos app, you should be able to beam content from your device to your TV or any other big screen by tapping the Cast button. To do that, your smartphone and the Chromecast need to be on the same Wi-Fi network. You will see an icon at the top of the photos app, tapping which will start broadcasting images. Do note that the button doesn't seem to be available for everyone just yet. You can try restarting your Chromecast or Android TV to check whether it's available for you yet.

The custom labels feature has gone live with Google Photos v1.6. You now get a search screen page where the app shows you all the faces from your images collection. You can tap on these images, and add a label to them. Google says that this would eventually improve the overall search capability of the app.

Separately, another new feature allows users to share gif images from your feed to WhatsApp via the share menu. The shared images on WhatsApp interestingly turn into short video clips. You will also get an option to strip down the animation.