Norway currently has between 50 and 100 confirmed cases of the COVID-19 virus, according to the NIPH. 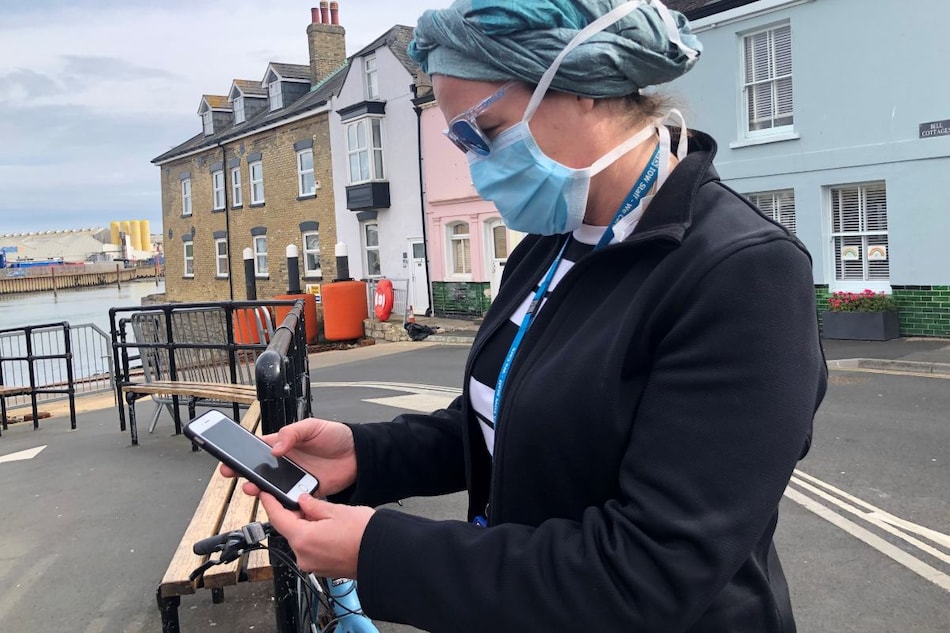 Norway has between 50 and 100 confirmed COVID-19 cases

Norway has suspended use of its smartphone app meant to track and trace coronavirus contagions after a public spat between health authorities and the information watchdog.

Geir Bukholm, an official at the Norwegian Institute of Public Health, said the decision Monday to delete data and halt any further information gathering from the app “weakened the country's preparedness” should the infection rate increase. The app was being tested in three municipalities.

But the Norwegian Data Protection Agency said, amongst other things, that the low infection rate meant data gathering on the app could no longer be justified against privacy concerns.

Norway currently has between 50 and 100 confirmed cases of the COVID-19 virus, according to the NIPH. There are between 20 and 50 new cases each week.

Fearing a second wave or localised spread of the infection, the health directorate will argue in a meeting with the data watchdog on Friday that the technology should be turned back on.

European governments have been rolling out smartphone tracing apps to help beat back any fresh coronavirus outbreaks. Norway was one of the first out of the blocks but its Smittestopp raised concerns because it used GPS tracking and uploaded data to central servers every hour.

The app was suspended ahead of an Amnesty International report analysing contact tracing apps from Europe, the Middle East and North Africa, which found that the Norwegian app was one of the most alarming for privacy because of its “live or near-live tracking of users' locations." The rights group said it shared its findings with authorities earlier this month and urged them to change course.

“This episode should act as a warning to all governments rushing ahead with apps that are invasive and designed in a way that puts human rights at risk," said Claudio Guarnieri, head of Amnesty's Security Lab.

Other countries such as Germany, Italy, Switzerland, and Latvia are adopting a “decentralised” approach using a Google-Apple software interface that experts say is better for privacy because keeps data about contacts on iPhones and Android devices.