Ola Shutting Down TaxiForSure, Hundreds to Be Laid Off 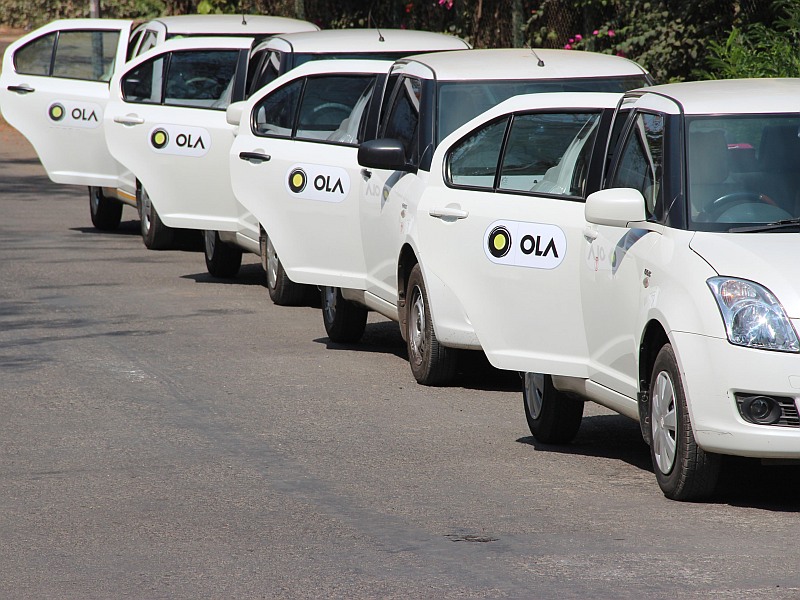 A little over a year ago, Ola acquired rival TaxiForSure in a $200 million (roughly Rs. 1,240 crores) deal that saw the two services merge. Soon after that, you were able to book TaxiForSure cars via the Ola app, but now Ola is now shutting down TaxiForSure as a separate offering, and integrating its fleet. The company has confirmed the development via a statement to Gadgets 360 that also admits that some employees will be laid off. You can read the full statement below:

"The TaxiForSure (TFS) value proposition as an economy brand for customers, has been seamlessly integrated onto the Ola platform with the launch and rapid adoption of Ola Micro. TFS has contributed immensely towards Ola Micro's success within a short span of time. Ola Micro has expanded to over 90 cities across India and accounts for the largest share of first time cab users coming onto any mobility platform. This has helped us achieve our objective of building an economy mobility offering for millions of users across the country. With all TFS driver-partners and customers coming on board the Ola app, the integration is now complete.

As part of this integration over the last 18 months, we have achieved immense operational efficiencies, that have resulted in an improved experience for customers and driver-partners alike. In the course of the integration, we have absorbed as many TFS employees for open roles in Ola to support our growth. For positions that cease to exist as a result of this transition, we are offering enhanced severance benefits and outplacement services to help affected employees pursue new career opportunities."

The number of people being laid off could be between 700 and 1000, depending upon various reports, part of a growing trend in India's digital economy as companies that were able to spend lavishly without worrying about the bottom line, are now being pressed to show profits.

In the case of Ola, it's been fighting against Uber in India and a recent development might have changed the terms of this engagement. In December 2015, Ola reached an agreement with Chinese giant Didi Chuxing (then Didi Kuaidi) to be part of a global alliance with Lyft and GrabTaxi, to check Uber's international growth.

This was a big challenge for Uber, and one that tied up a lot of its funds - as late as June, Uber executives were talking about surpassing Didi in 2017. However, Didi's big advantage in China was in the regulatory space - it's believed to be one of the reasons behind Apple investing $1 billion in Didi Chuxing - and eventually, Uber decided to merge its China operations with its rival. Uber has taken a 20 percent stake in the combined firm, and by "shedding its massive losses" in the country, Uber can now focus more on India.

As a result, Ola likely has to streamline its operations in order to remain competitive with Uber, as the battle heats up.