WhatsApp has actioned a total of 122 ban appeals received from users across India. 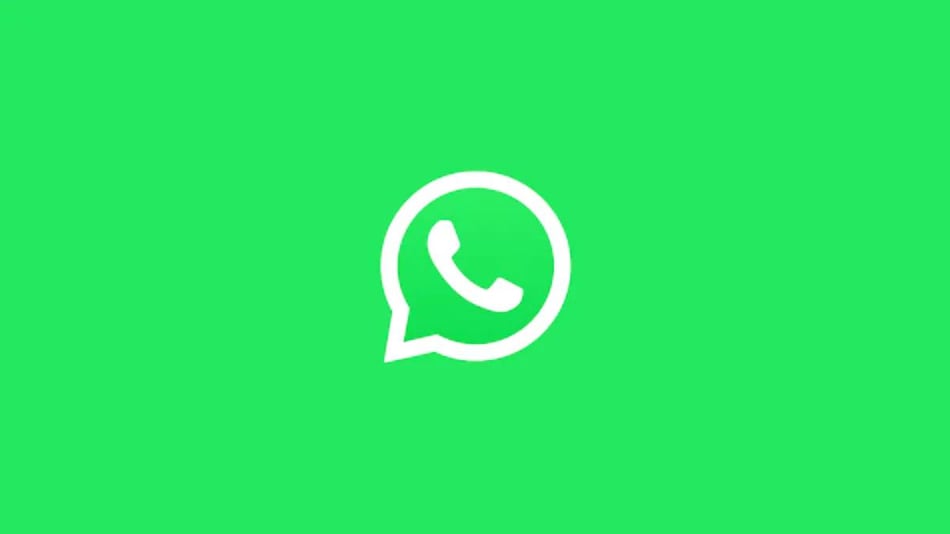 WhatsApp has released its 11th user safety monthly report, which shows that the company has actioned some accounts in India through its prevention and detection methods for violating the laws of India or WhatsApp's Terms of Service. In accordance with the IT Rules 2021, WhatsApp has taken action in response to grievances received from users in India via the grievance mechanisms of WhatsApp and has banned over 1.66 million accounts in the month of April 2022. The company released April's safety report on June 1, 2022.

WhatsApp's India Monthly report under the Rule 4(1)(d) of the Information Technology (Intermediary Guidelines and Digital Media Ethics Code) Rules, 2021, shows the information for the period from April 1 to April 30, 2022. The report shows that a total of 844 grievances were sent by users out of which 90 were related to accounting support, 670 were related to banning appeals, 34 were related to product support, 13 were related to safety, and the rest of the 37 were related to other support. Out of these, only 123 requests were actioned, all of which belonged to the ban appeal category, except for the 1 belonging to the other support grievance. It is important to note that taking action denotes either banning an account or a previously banned account being restored as a result of the user complaint. Users can send grievances to WhatsApp, on grievance_officer_wa@support.whatsapp.com or send a letter to the India Grievance Officer via post. WhatsApp also has its own tools and resources deployed to stop abuse and other harmful activity.

Commenting on the latest report, a WhatsApp spokesperson said, "we are an industry leader among end-to-end encrypted messaging services in preventing and combating abuse. In addition to our safety features and controls, we employ a team of engineers, data scientists, analysts, researchers, and experts in law enforcement, online safety, and technology developments to oversee these efforts. We enable users to block contacts and to report problematic content and contacts to us from inside the app. We pay close attention to user feedback and engage with specialists in stemming misinformation, promoting cybersecurity, and preserving election integrity."

On the other hand, WhatsApp mentioned that it banned over 1.85 million accounts in March, in its previous monthly report released on May 1.

Like Gig Economy, Crypto Gaming Is Sold With Promise of Convenience and Riches. In Practice It’s Deeply Exploitative
OnePlus 10T 5G Tipped to Launch Later This Year — Not OnePlus 10 Ultra