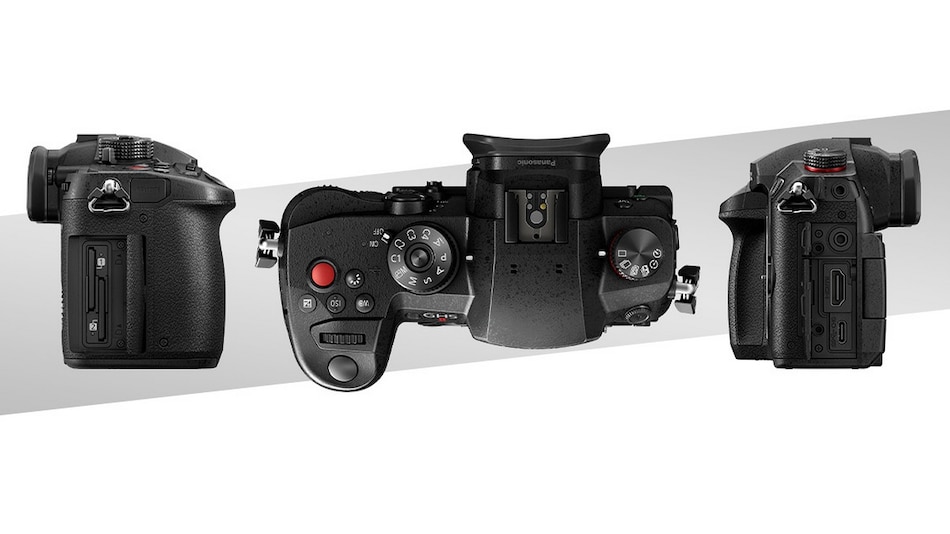 Panasonic Lumix GH5M2 hybrid mirrorless camera has been launched. It comes with impressive features such as 4K video recording at 60fps, 6.5-stop slower shutter speed, free-angle LCD display, and more. The Lumix GH5M2 also comes with wireless livestreaming capabilities making it a great tool for vloggers. The mirrorless camera also has Bluetooth and Wi-Fi connectivity making it easier to share content without needing a wired connection. Additionally, the company also teased the Limux GH6 camera which will be unveiled by the end of this year.

Panasonic Lumix GH5M2 can support wired and wireless livestreaming via LUMIX Sync smartphone app. Using a smartphone and the camera, users can livestream at a maximum of full-HD resolution at 60fps and 16Mbps in compliance with H.264 in RTMP/RTMPS protocol. Panasonic says an upcoming software update will allow the camera to support wired IP streaming (RTP/ RTSP) as well.

The company also teased the Lumix GH6 that will come with a new Micro Four Thirds sensor and a new image processor. It will be able to deliver 10-bit 4K recording at 120fps High Frame Rate (HFR) and Variable Frame Rate (VFR). The Lumix GH6 will support 10-bit 5.7K 60fps video and will be priced around $2,500 (roughly Rs. 1.81 lakhs).