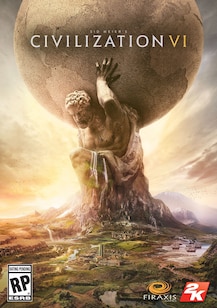 Across its 25 years of existence, Sid Meier's Civilization franchise has served as a neat microcosm of mankind's history – right from the dark depths of the Stone Age to the hyperconnected Information Age. Civilization VI, the sixth main entry in the series, which comes six years after the release of Civilisation V, brings some big changes to how cities expand, adds another layer to diplomacy tactics, and tweaks technology and cultural advances.