Around June this year, up to 23 crypto ATMs were being installed around the world on a daily basis, a figure that has dropped over the last sixty days. 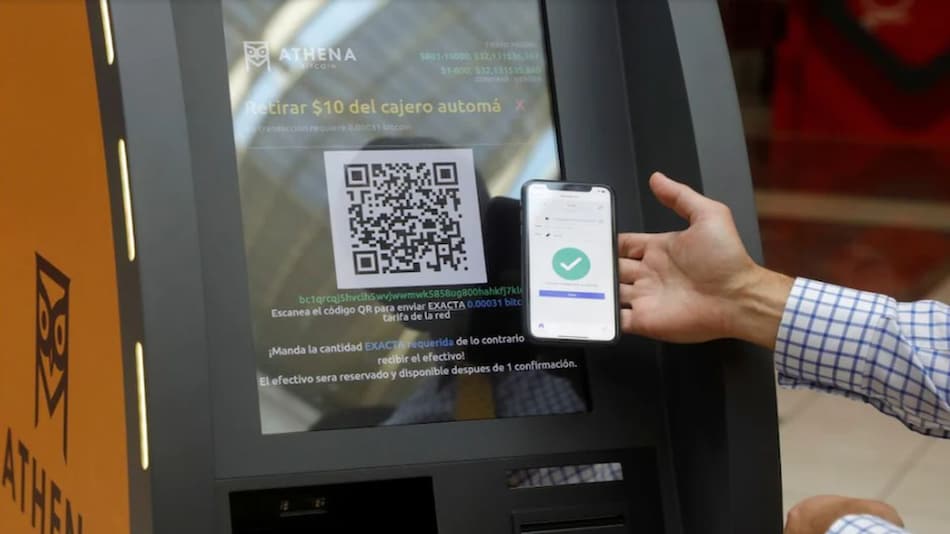 Europe and Canada are contributing significantly into installing Bitcoin ATMs

Around August this year, the number of Bitcoin ATMs functioning around the globe was at its all-time high of 38,776 machines. Last month, the number of these machines dropped down significantly, according to data from CoinATMRadar. Nearly 800 ATMs were pulled out of the global crypto network in September. Down from its all-time high, the total number of BTC ATMS in September was at 37,980. The development comes just three months after CoinATMRadar had revealed that the installations of BTC ATMs had picked up steam around the world.

Lack of regulatory clarity and the recent market slowdown are being touted as the top factors hindering the growth of BTC ATMs.

During September, the overall crypto market slipped down from the trillion-dollar valuation mark owing to interest rate hikes in the US as well as scams and cybercrimes that plagued the crypto sector leaving investors on a low-risk appetite.

Around June this year, up to 23 crypto ATMs were being installed around the world on an everyday basis. This figure has dropped in the last sixty days.

As per CoinATMRadar, an average of 14 crypto ATMs are being installed every day, in different parts of the world.

Europe and Canada, particularly, are taking efforts to provide these machines to crypto users that allows them to purchase Bitcoin in exchange of fiat currencies in real time.

Vermilion Mall is proof that your mall is never too empty to have a crypto ATM pic.twitter.com/xIwRuOcYih

Japan is looking to explore the Web3 world and recently decided to support BTC ATMs in the country.
Japanese crypto exchange Gaia Co. has undertaken the responsibility of installing at least 50 BTC ATMs across Tokyo and other parts of Japan by August 2023, a report by CoinTelegraph has said.

For now, the US has the largest number of BTC ATMs, accounting for 87.9 percent of its global network. The US currently houses around 33,000 crypto ATMs.