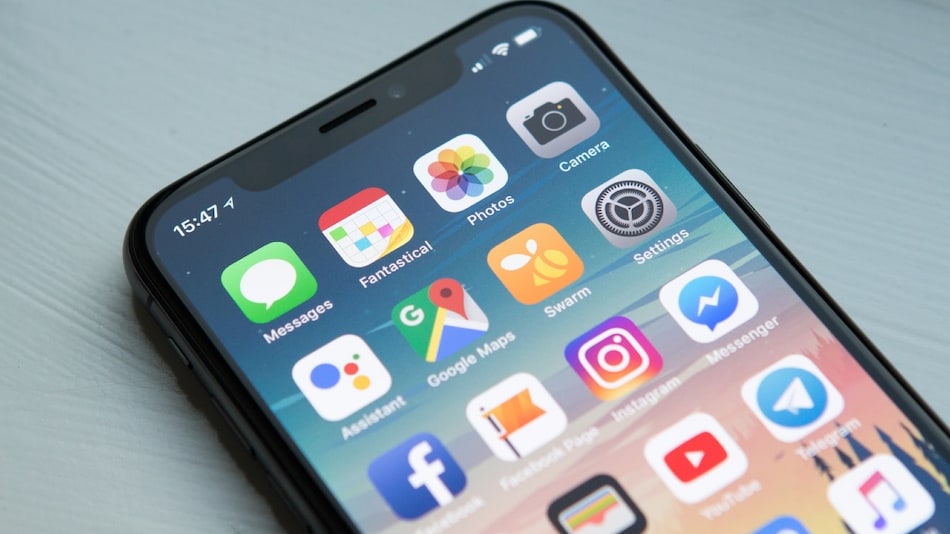 Meta's Facebook and Instagram users in the US can now connect their digital wallets to the apps and share their NFT holdings with their followers and friends. Facebook and Instagram users in the US now have the ability to cross-post their holdings of digital collectibles on both the apps at the same time. NFT sharers will not be charged any extra fee on Meta apps. The supported wallets on Meta include Rainbow, MetaMask, Trust Wallet, Coinbase Wallet, and Dapper Wallet. Supported blockchains at this time include Ethereum, Polygon, and Flow.

Meta first tested this NFT sharing the feature with select influencers from the US.

“Once a creator or collector posts a digital collectible, it will have a shimmer effect and can display public information, such as a description of the NFT. Posts will also be visible on their profile. The creator and collector can be automatically attributed in the digital collectible post (subject to their privacy settings),” the blog noted.

This year, Meta chief Mark Zuckerberg has spoken multiple times about integrating NFT-focussed services to the social networking apps under its control.

Without getting into elaborate details, the tech mogul, in March, had said that Instagram users will "hopefully" get to mint their own NFTs on the app in the months to come.

Just recently, Zuckerberg's Little League baseball card, which displays a photo of an eight-year-old Zuckerberg and his autograph, sold for $105,000 (roughly Rs. 85 lakh) at an auction conducted by ComicConnect.com.

As for now, Meta-owned WhatsApp has not made it to its list of apps that are lined-up for an NFT twist. With Meta marching towards expanding its [Web3)](https://www.gadgets360.com/tags/ offerings, it will not be long before NFT-related updates are released on the instant messaging app.