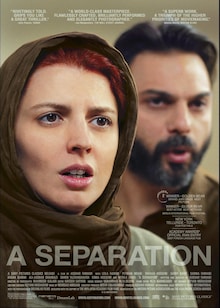 Nader (Peyman Moadi), a bank employee, and Simin (Leila Hatami) are a happily married middle-class couple in Tehran, Iran. The duo have a sweet 11-year-old daughter, Termeh (Sarina Farhadi), and Nader's aged and senile father also lives with them.

The couple has agreed in principle to move abroad, and give Termeh a better life. Simin wants to leave, while Nader wants to stay and look after his deteriorating parent who is suffering from Alzheimer's disease.

This upsets Simin and she moves to her mother's apartment, and considering it a necessity, sues for divorce.

Nader hires a caregiver, Razieh (Sareh Bayat), to look after his father but she hasn't told Nader that she's pregnant. One day due to anger, Nader shoves Razieh and she suffers a miscarriage. Razieh's husband takes Nader to court. 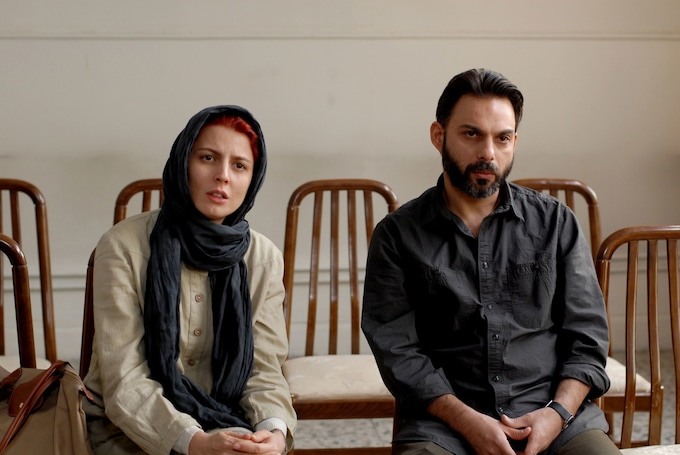 Rating 95
Rate this Movie
Your Rating