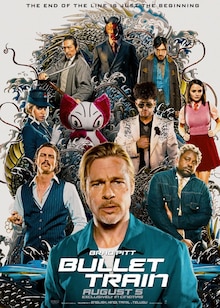 A cinematic adaptation of Japanese mystery writer Kotaro Isaka’s thriller novel Maria Beetle (2010), Bullet Train sees five assassins boarding one of the fastest bullet trains in Japan — with only a few stops in between. Little do they know that their motives are connected. 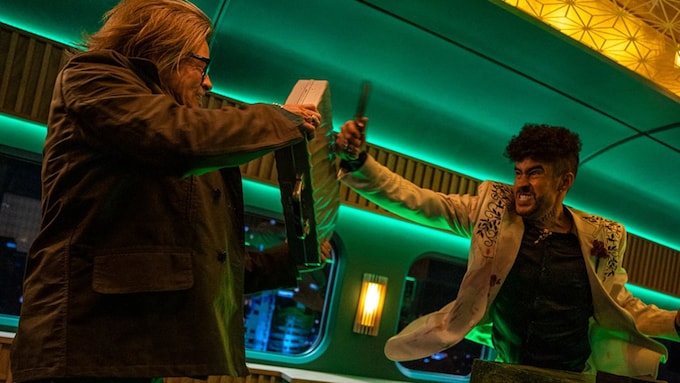 Bullet Train, as the name says, is set on the eponymous Japanese hyper-speed rail network, formally known as the Shinkansen. For a movie, that delivers two things: unmatched (narrative) momentum, and a confined space that forces its characters inside a box. But annoyingly, in what's partially a trait borrowed from the 2010 Kōtarō Isaka novel that it's based on, Bullet Train keeps pumping the brakes — literally and metaphorically. The former happens as the Tokaido Shinkansen makes one-minute stops on its journey. Rather than simply use these as gateways to introduce new elements (which it does just once), these stops mostly derail the movie. As for the latter, Bullet Train — out August 4 in India — regularly pauses itself to dump exposition or clue us in on relevant backstory (also exposition).