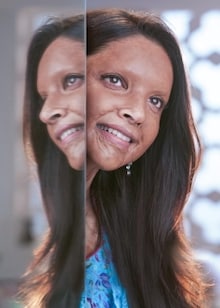 Chhapaak is a biographical drama based on the life of acid attack survivor and activist Laxmi Agarwal. She is known to have played a monumental role in getting the penal code amended in the favour of acid attack survivors and a modification in the laws regarding the sale of acids. The biopic has a 19-year-old Malti (Deepika Padukone) as the protagonist, who falls prey to a gruesome acid attack after refuting the romantic proposals of a family friend named Babbu. The attack severely damages her face and other body parts, which are then restructured through a series of life-threatening and financially draining surgeries. While the trauma takes a severe toll on Malti’s mental strength, a series of court case proceedings, delayed justice, and discrimination at the hands of society further fuel the fire. Agitated by an almost obsolete justice system for other survivors like her, Malti decides to work ferociously towards the same. From massive protests and campaigns to getting the laws amended, she leaves no stone unturned. 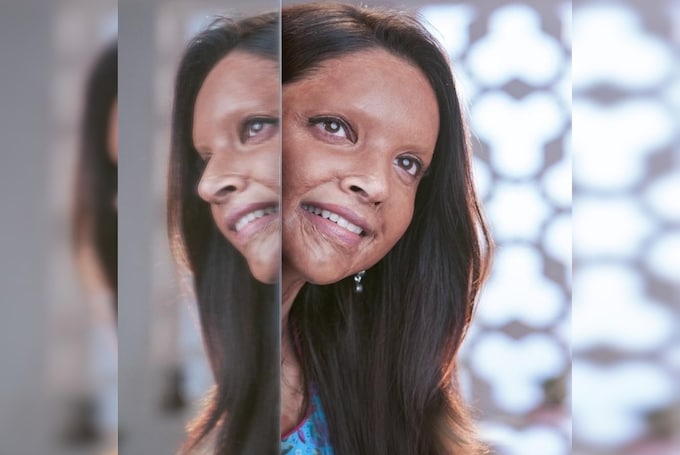 Chhapaak is inspired by the real-life story of acid-attack survivor Laxmi Agrawal, named as Malti (Deepika Padukone) in the film who is attacked by acid on the streets of Delhi. Amid Malti’s PIL to ban the sale of acid, amendments in acid violence legislation and her job-hunt, she meets Amol (Vikrant Massey) who operates an NGO and he employs her in his NGO. Malti’s lawyer (Madhurjeet Sarghi) also has a prominent part in the story and becomes the backbone of Malti throughout her journey. Deepika Padukone has done an amazing job in playing the character of Malti and she embraces the character completely.

Chhapaak is definitely the kind of movie that needs to be heard and along with the commendable performance of the entire cast, the powerful direction and the sensitive screenplay of the movie also leaves an impact on the minds of the audience.

The Official trailer of Chhapaak is heart-wrenching. It shall definitely strike the emotional chord and make you ask yourself, Are we HUMAN? Deepika looks fabulous as she is enacting the real-life story of the Laxmi Agarwal (Acid Survivor). Chhapaak official trailer is OUT. Watched it right away!